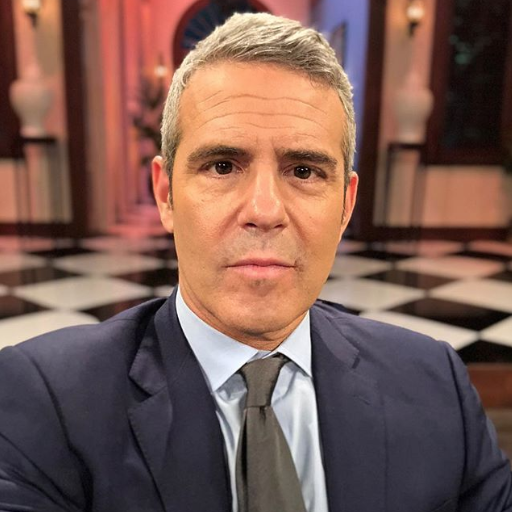 Damn! @Andy you are the most annoying person I have ever had to listen and watch. Switching right off, turd. #andycohen #CNN #newyears @CNN hurtin’ @andersoncooper @kathygriffin HURTIN’

Now, I’ll admit Cohen isn’t my cup of tea, either. I find him to be a bit self-serving, self-satisfied and smug most of the time. Pretty much the opposite of BDE.

But, I will say I love a good come-back on social media. And it turns out Mr. Cohen isn’t shy about firing off some sassy slap backs.

So just to add a little balance here on Instinct, here’s a few of Andy Cohen’s more tasty retorts.

First up, actor and right-wing loon James Woods (who has his own rather troublesome dating issues) criticized Cohen and Cooper for the way they handled some celebratory on-air shots.

Wood tweeted video of the men drinking with a sarcastic “Men in 2019…” caption:

Cohen retweeted with his own caption, “Assholes in 2019…).

We feel the same about you.

Why do you folo me?

As long as we embarrass you. That’s our goal. Just you.

Cohen is practically patting this Twitter user on the head:

And my favorite comeback by the toothy TV host:

Please do something about your hair before tweeting me again