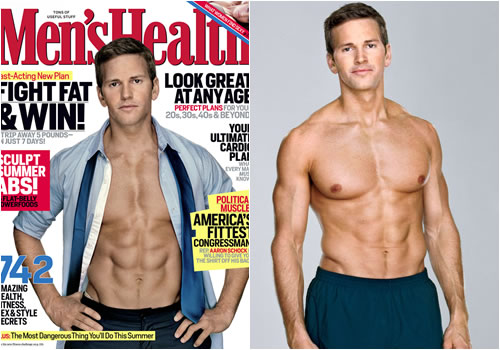 Former Congressman Aaron Schock has been indicted on 24 counts of fraud and theft in regard to misuse of his campaign fund and more than $1 million annual office fund.

The 35 year old Republican, who has been rumored to be a closet gay for several years, developed a reputation for flaunting not only his high-end expenditures but his well-known six-pack abs via social media.

And along the way, he attracted the attention of investigators. As such, Schock now has a November 21st court date where he’ll face 24 charges against him including fraud, theft of government funds, false statements and filing false income tax returns.

Schock claimed – and was paid – for “fraudulent claims for mileage reimbursements” totaling $138,663, a phenomenon first uncovered by POLITICO, according to the indictment. He charged the government and his campaign committees for “approximately 150,000 miles more than the vehicles for which he sought reimbursement were actually driven,” the indictment reads, echoing stories from 2015 in POLITICO.

In perhaps the most stunning charge, the Justice Department said Schock invited his constituents to come to Washington for a “fly in” event, and charged them a fee to cover the cost of the events. But, according to the indictment, Schock secretly asked a friend to open a bank account in Florida under the name “Global Travel International,” where Schock deposited the funds. In June 2011, he paid himself nearly $4,500 in excess fees out of the account, and closed it three years later.

Among the other charges:

• Schock charged a limited liability company he started for $11,000 for “services rendered,” and had the money sent to his residence in Illinois, prosecutors say.

• In August 2013, Schock used American Express points to book a vacation to Europe from Washington Dulles Airport. When his connecting flight from Peoria was delayed, he chartered an airplane for more than $8,000, and charged his campaign account for the cost, according to the indictment.

• In 2014, he went to a Chicago Bears game, and improperly charged the government for a private flight, his pilot’s meals and Uber expenses, and charged his campaign for hotel charges and meals, DOJ alleges.

• Schock used his campaign account to buy tickets to pricey events like the World Series and Super Bowl, then pocketed the profits when he sold the tickets to brokers. In 2014, the indictment says, he purchased four Super Bowl tickets for more than $10,000 with funds from a campaign account, and kept the $1,975 in profits from the sale. The next year, he bought four tickets to the Super Bowl with campaign money and sold them for a nearly $8,000 profit, never reimbursing the campaign account. Prosecutors allege that Schock walked away from that transaction with an $18,000 profit.

• Schock falsified expenses to cover a $1,134-per-month car payment, varying the entries to avoid suspicion, prosecutors say. He paid for camera equipment with his own credit card, then charged the government for “multimedia services,” the indictment says. 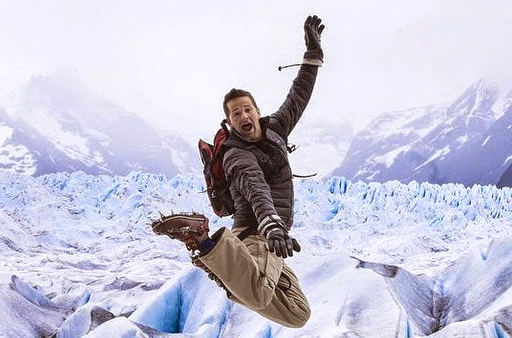