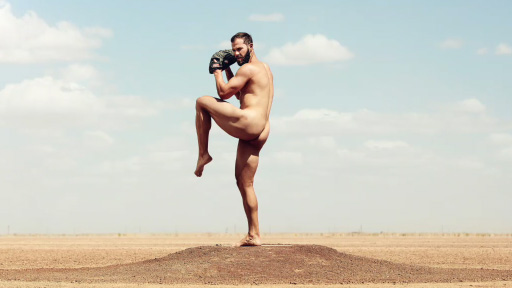 Referencing the many Hollywood celebs who said they would leave the U.S.,  Arrieta tweets: “Time for Hollywood to pony up and head for the border #illhelpyoupack #beatit”

I had pegged Arrieta as a little more chill than that since he was open to a nude photo shoot for The Body Issue of ESPN Magazine. I wrote about that shoot here.

When Cubs President Theo Epstein (big Clinton supporter) was asked about his pitcher’s public trolling of Clinton supporters, Epstein told the Chicago Tribune, “I’m still processing that, too,” he said. “I believe in the First Amendment. But I also believe we should be mindful of how other people feel.” 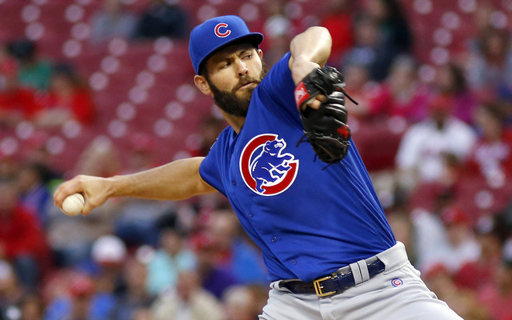