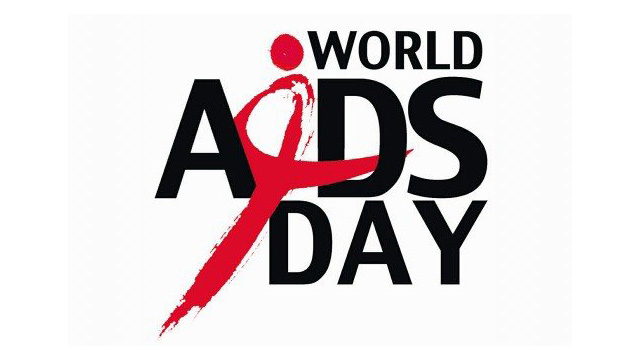 Every year as World AIDS Day approaches, I struggle with what to write about a subject so deeply woven into the fabric of our community, but this year the story was unfortunately clear.

Three decades after “the first-ever world health day” was declared by the World Health Organization as “an opportunity for people worldwide to unite in the fight against HIV; show their support for people living with HIV and to commemorate people who have died,” World AIDS Day is largely forgotten.

The last time was in 2015 when I noticed World AIDS Day wasn’t on the lighting schedule and submitted the request as a private New Yorker living with HIV/AIDS.  (Requests are usually made by a major organization/corporation.)  When I made the same request the following year, it was denied even though nothing else was scheduled. The Empire State Building hasn’t recognized World AIDS Day since.

World AIDS Day isn’t important enough to get the attention of mainstream media. It even goes largely ignored by our own LGBTQ media. The argument is, HIV/AIDS is not a “serious” problem, but the facts* are:

And there is still no cure and no vaccine.

What they’re really saying is HIV/AIDS isn’t killing enough people anymore; it’s not the “disease of the month;” and/or it won’t get enough “clicks” for their advertisers. Here are the results of that attitude and the stories not getting told.

Current retroviral medications that are allowing people like me to live healthy full lives and PrEP – which is helping prevent the spread of HIV/AIDS – are lifesaving, but only if you have access to them.

Many people in our community, especially people of color, don’t have the same access to treatment let alone afford the medication’s $1800/month price tag.  Moreover, only 79% of people with HIV know their status.  The 21% who don’t is due in great part to a lack of access to testing.

A recent article on The Randy Report published the data from a study on the attitudes and behaviors of the youngest generations towards people with HIV and the results were horrifying.

Even in our own community, there is a shocking lack of knowledge about HIV transmission which has fostered a campaign to educate, “Undetectable = Untransmittable.” Still, the stigma of HIV/AIDS continues, not so much out of fear as before but out of sheer ignorance. 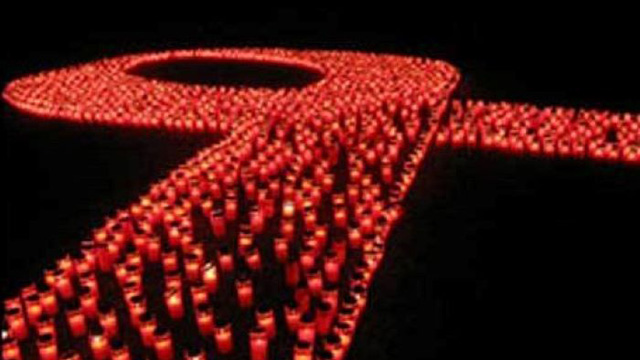 At the other end of the spectrum are the long-term survivors of the AIDS epidemic which even fewer are talking about.  I know many with severe health issues caused by the ravages of early drug treatments like AZT which are only now catching up with them.  Coupled with growing older in a Community obsessed with youth who are oblivious to the basic facts of HIV/AIDS, it’s yet another bitter pill to swallow.

Finally, an original purpose of World AIDS Day was to commemorate those lost in the plague, and those people still deserve to be remembered especially by our Community.  The health care providers, researchers, activists, fundraisers, caregivers who fought for them (and continue to fight) expect nothing less.

If we don’t care about their lives who will?  Their stories are part of Our Story.

World AIDS Day – attention must be paid because lives depend on it. 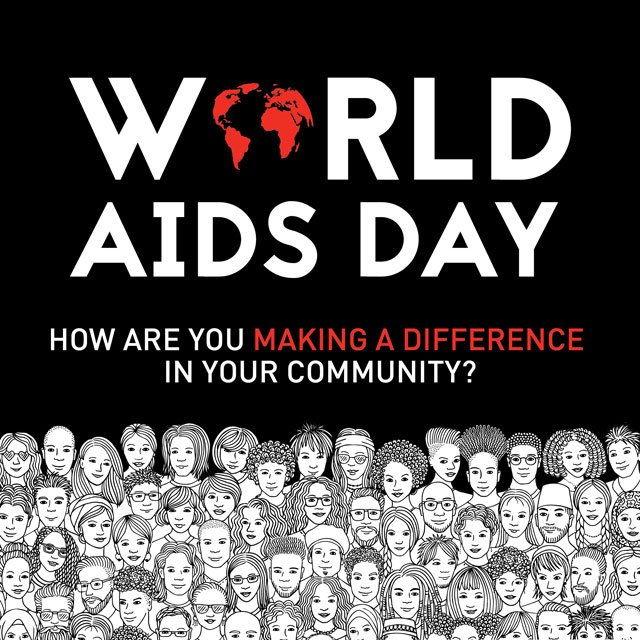