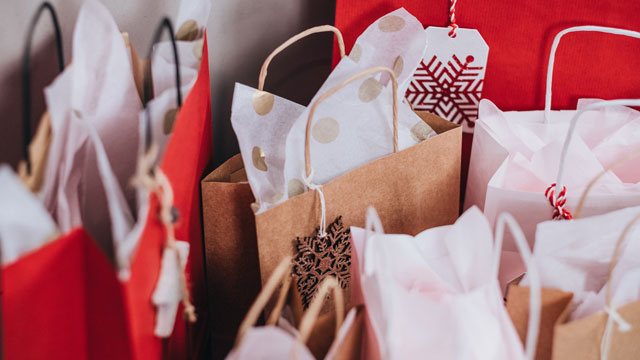 Online sales hit a Black Friday record with $7.4 billion in sales as people stayed home and shopped via the internet.

Adobe Analytics tracks sales for 80 of the top 100 U.S. online retailers, and according to the AP, they expect online sales to jump to another record this Cyber Monday with an estimated total of $9.4 billion.

Adobe reports 39% of all online purchases on Black Friday were done on cell phones.

However, in-store and online shopping aren’t always separate. Many shoppers order online and then pick up purchases in person, avoiding the hustle and bustle in store aisles. Adobe says online/in-store sales surged 43.2% from a year ago.