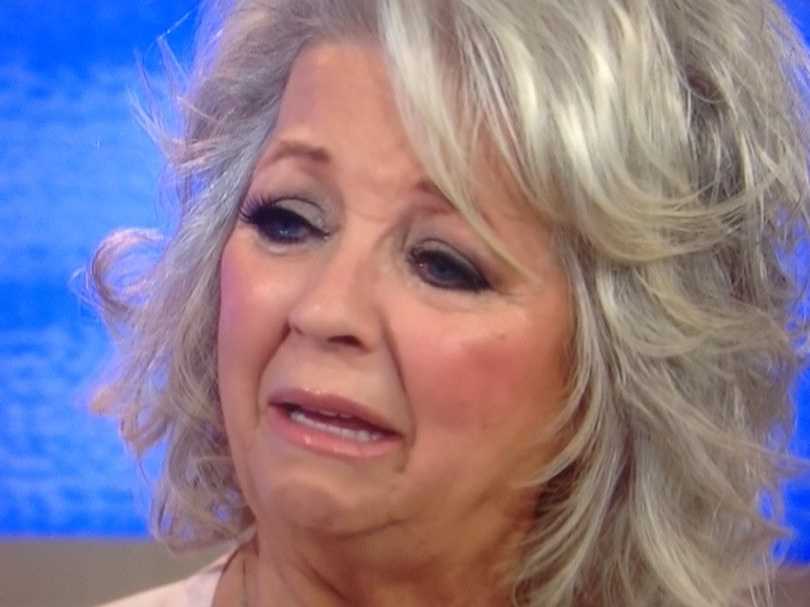 The news keeps getting worse for Paula Deen.

After her contracts with the Food Network AND Smithfield Foods were both severed due to her admitting to using racist language, today comes the news from Walmsrt that they, too, are ending their business relationship with Paula Deen.

Paula Deen’s culinary empire suffered a new blow on Wednesday, as Walmart announced it was ending their lucrative partnership, selling cookware, food and other products branded with the celebrity chef’s name.

The news came hours after Ms. Deen made a tearful appearance on the “Today” show, insisting that she was not and never had been a racist, as a former employee has charged in a workplace-discrimination lawsuit. Since last week, Ms. Deen has lost two other major corporate contracts, with the Food Network and Smithfield Foods, after her deposition in a workplace-discrimination lawsuit came to widespread attention. In it, she admitted to using racist language, and tolerating racist jokes in one of her restaurants.

In a statement Wednesday afternoon, Walmart said, “We are ending our relationship with Paula Deen Enterprises and we will not place new orders beyond those already committed.” There are currently 215 Paula Deen-branded items on the company’s Web site, from aprons and salad dressings to reading glasses, china and a new line of “finishing butters.”

Check out her emotional appearance on the Today Show this morning: