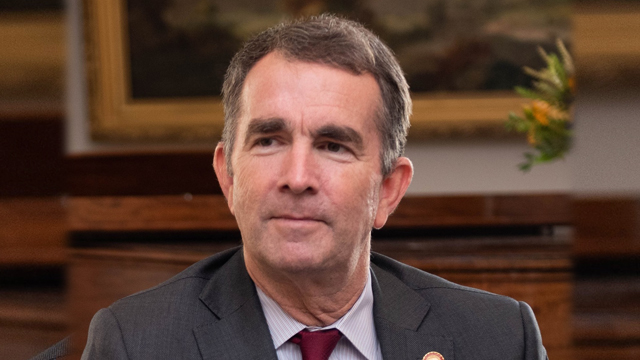 From the office of Virginia Governor Ralph Northam:

Governor Ralph Northam today restored the civil rights of more than 69,000 Virginians using new eligibility criteria that mirror a proposed change to the Constitution of Virginia that would automatically restore voting rights to individuals upon completion of their sentence of incarceration.

With today’s announcement, Governor Northam has restored civil rights to more than 111,000 people since he took office.

Under current law, anyone convicted of a felony in Virginia loses their civil rights, including the right to vote, serve on a jury, run for office, become a public notary, and carry a firearm. Virginia remains one of the three states in the nation whose constitution permanently disenfranchises citizens with past felony convictions, but gives the governor the sole discretion to restore civil rights, excluding firearm rights.

I personally believe if you are found guilty of a crime, go to prison and serve your sentence, by definition you have paid your debt to society as determined by the justice system.

And so, yes – you should have your right to vote restored.