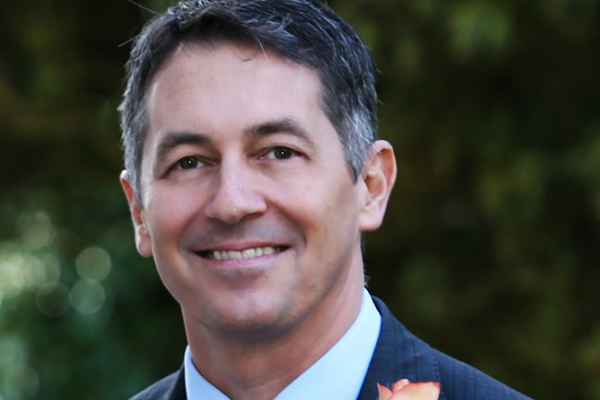 Having served as the consul general for the U.S. Consulates in Auckland and Amsterdam, openly gay Randy Berry has been named as a special Envoy for Global LGBT Rights.

Secretary of State John Kerry made the announcement today.

“Randy’s a leader,” said Secretary of State John Kerry in a statement to the Washington Blade. “He’s a motivator. But most importantly for this effort, he’s got vision. Wherever he’s served — from Nepal to New Zealand, from Uganda to Bangladesh, from Egypt to South Africa, and most recently as consul general in Amsterdam — Randy has excelled. He’s a voice of clarity and conviction on human rights. And I’m confident that Randy’s leadership as our new special envoy will significantly advance efforts underway to move towards a world free from violence and discrimination against LGBT persons.”

Chad Griffin, president of the Human Rights Campaign, issued this statement of support:

“At a moment when many LGBT people around the world are facing persecution and daily violence, this unprecedented appointment shows a historic commitment to the principle that LGBT rights are human rights,” he said. “President Obama and Secretary Kerry have shown tremendous leadership in championing the rights of LGBT people abroad. Now, working closely with this new envoy, we’ve got to work harder than ever to create new allies, push back on human rights violators, and support the brave leaders and organizations that fight for LGBT rights around the world.”