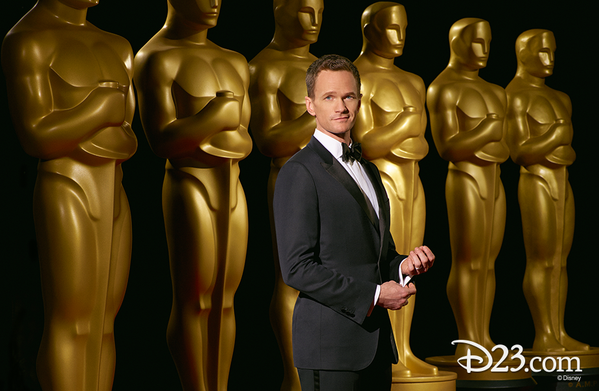 A list of winners at Sunday’s 87th annual Academy Awards presented by the Academy of Motion Picture Arts and Sciences:

Best Picture: “Birdman or (The Unexpected Virtue of Ignorance).”

Lead Actor: Eddie Redmayne, “The Theory of Everything.”

Cinematography: “Birdman or (The Unexpected Virtue of Ignorance).”