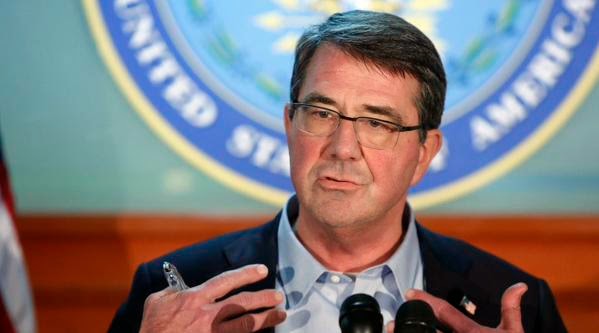 Newly confirmed Defense Secretary Ash Carter on Sunday suggested transgender people should be allowed to openly serve in the military.

“I don’t think anything but their suitability for service should preclude them,” Carter said on Sunday in Afghanistan.

The White House shared the same perspective during a press briefing on Monday. Press Secretary Josh Earnest said, “The president agrees with the sentiment that all Americans who are qualified to serve should be able to serve. And for that reason, we here at the White House welcome the comments from the secretary of defense.”

Currently, the U.S. Military does not allow transgender soldiers to serve openly.