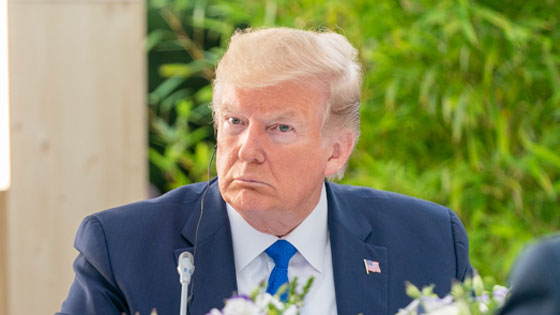 Nervous over early mismanaged handling of classified intelligence materials on the part of the Trump administration, the United States reportedly felt the need to extract a covert agent inside the Russian government before Donald Trump might slip and mention the operative.

A person directly involved in the discussions said that the removal of the Russian was driven, in part, by concerns that President Donald Trump and his administration repeatedly mishandled classified intelligence and could contribute to exposing the covert source as a spy.
The decision to carry out the extraction occurred soon after a May 2017 meeting in the Oval Office in which Trump discussed highly classified intelligence with Russian Foreign Minister Sergey Lavrov and then-Russian Ambassador to the US Sergey Kislyak. The intelligence, concerning ISIS in Syria, had been provided by Israel.

The disclosure to the Russians by the President, though not about the Russian spy specifically, prompted intelligence officials to renew earlier discussions about the potential risk of exposure, according to the source directly involved in the matter. 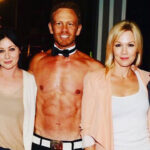 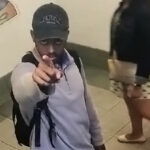 Homophobe Screams 'You Are Desecrating The Name Of God! You Will Be Murdered!' 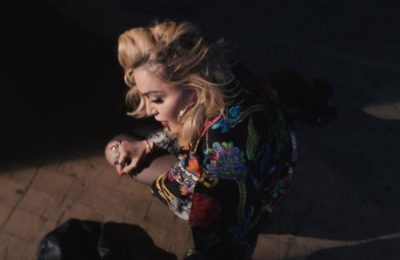 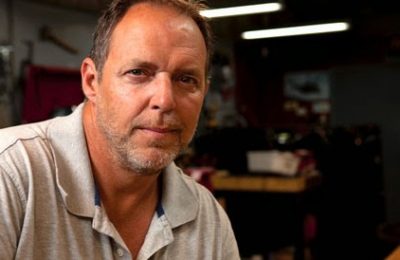 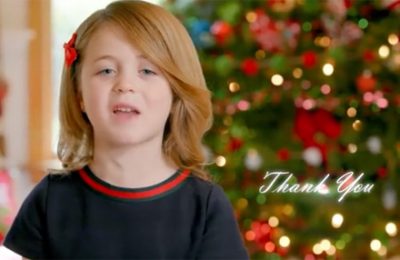