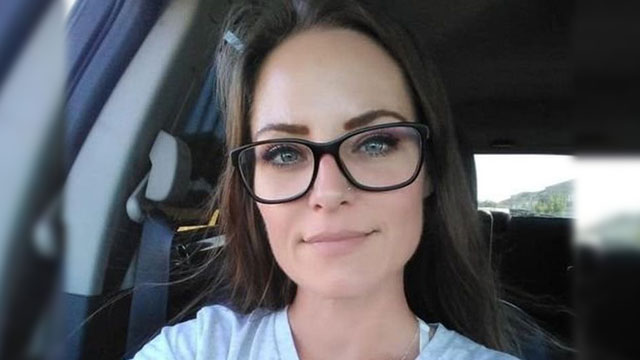 Kristen Lowery, a vocal anti-vaxxer on social media, has “unexpectedly” died of complications due to … you guessed it, COVID-19.

According to the New York Daily News, the California mother of four shared numerous anti-vaccine and anti-mask posts on her social media prior to her passing on September 15.

Lowery’s sister Cassie shared on Facebook before her death that she was “fighting for her life against COVID and pneumonia.” In the since-deleted post, Cassie wrote, “My sister has a long life left.”

Lowery’s Facebook account, which had featured a profile photo of her with the caption “unmasked, unmuzzled, unvaccinated, unafraid…Together we win,” has apparently been moved to ‘private’ mode.

The 40-year-old also referred to herself as a “free thinker.”

There is, of course, a crowd-funding campaign asking people to donate money to cover the funeral expenses.