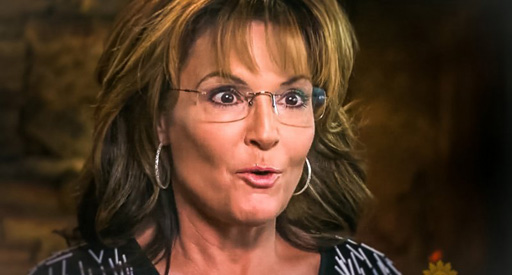 A jury has unanimously ruled half-term governor of Alaska Sarah Palin did not prove there was any ‘actual malice’ in her libel case against the New York Times.

This comes a day after the judge announced he would dismiss the case anyway, saying she had not met the high legal standard required in libel cases involving public figures and journalists.

A jury ruled against Sarah Palin in her libel case against the New York Times, one day after the judge said he would toss out her claim, saying she had not met the high legal standard required in libel cases involving public figures and journalists.https://t.co/Q5ScXCDdJx

The jury’s decision conforms with the one made by U.S. District Court Judge Jed S. Rakoff. On Monday, he told lawyers for Palin and the Times that he would formally dismiss the former Alaska governor’s claim once the jury returned its verdict.

But since he expected his ruling to be appealed — a process that could alter long-standing protections afforded journalists writing about public figures — Rakoff explained that he wanted future courts to have both his ruling and a jury verdict to consider.

Rakoff informs jurors for the first time that he earlier decided to dismiss Palin's suit once they reached a verdict, because she hadn't made a sufficient case:
"You decided the facts, I decided the law; it turns out they were both in agreement, in this case."

The Times noted that prior to the Giffords shooting, Palin’s PAC had circulated a map of Democratic districts to be “targeted” using stylized cross-hairs.

The Times op-ed originally wrote, “The link to political incitement was clear.”

In that there was no direct evidence the Arizona shooter had been influenced by that map, the Times immediately issued a correction to the piece. In the  Palin case, the Times’ lawyers pointed to that retraction as proof there was no “actual malice.”