Focus Features has just dropped the official trailer for Downton Abbey: A New Era, the second feature film based on the BBC series, Downton Abbey.

The much-anticipated cinematic return of the global phenomenon reunites the beloved cast as they go on a grand journey to the South of France to uncover the mystery of the Dowager Countess’ newly inherited villa.

All our favorite characters are back of course.

Maggie Smith’s Dowager Countess drops the news of her surprise inheritance with her signature droll delivery.

Lady Mary (Michelle Dockery) is in her ‘take charge’ mode as a movie company comes to shoot a Hollywood film at the estate.

And the star of the film, played by Dominic West, appears to have a moment with gay valet Thomas Barrow (Rob James-Collier) in the trailer.

You may recall that after years of playing the ‘nefarious and plotting’ Thomas, the character became more sympathetic in trying to come to terms with his outlawed sexuality.

In the first Downton Abbey film, the handsome valet was somewhat overcome when he was introduced to the underground world of gay bars.

Speaking to The Advocate in September 2019, James-Collier shared how he interpreted his character’s eye-opening experience.

“He wasn’t aware of this entire world, this entire culture behind closed doors where there were like-minded gay men who were free and dancing together, kissing each other, and literally just allowed to be themselves and create this unique world hidden, but in direct view,” James-Collier says of a scene in which a wide-eyed Thomas enters his first clandestine club for queer men.

“I really find a sense of childlike awe in that scene with Thomas. If you can imagine a child on Christmas Day, he’s like, Wow, I can’t believe this world exists.”

“The sense of relief it must have given someone like Thomas to go, Wow, there are others like me. There is a world where I can escape to, and explore, and be free. It’s very heartwarming.”

Here’s hoping Thomas gets his over-due happy ending in this new installment of the Downton Abbey saga.

Downton Abbey: A New Era lands in theaters May 20. 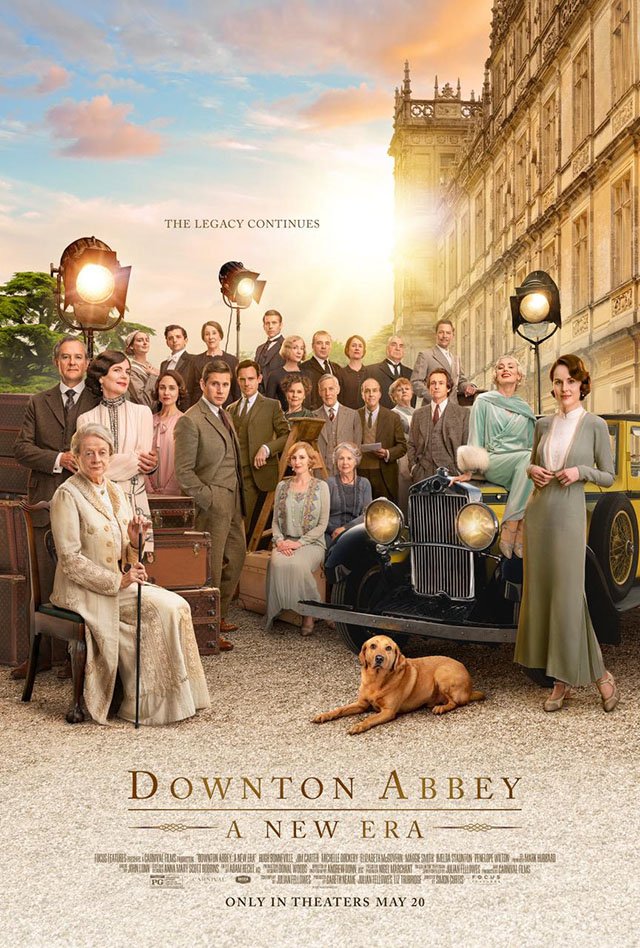