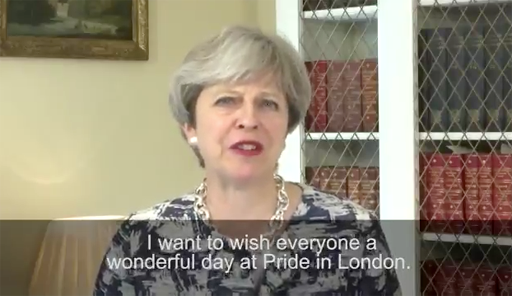 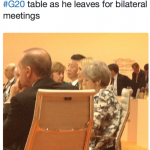 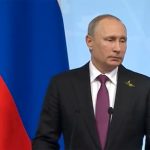 Putin: Trump Was "Satisfied" With Denial Of Russian Interference In U.S. Elections 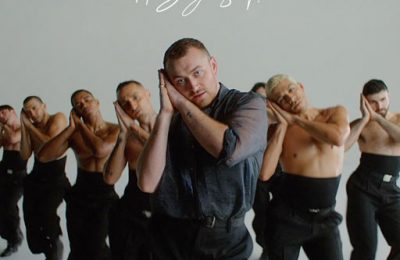 Out Music: Sam Smith Busts A Move With “How Do You Sleep?” 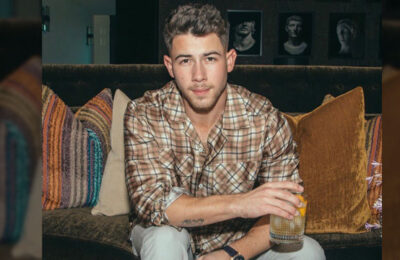 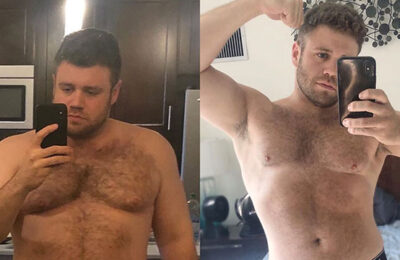