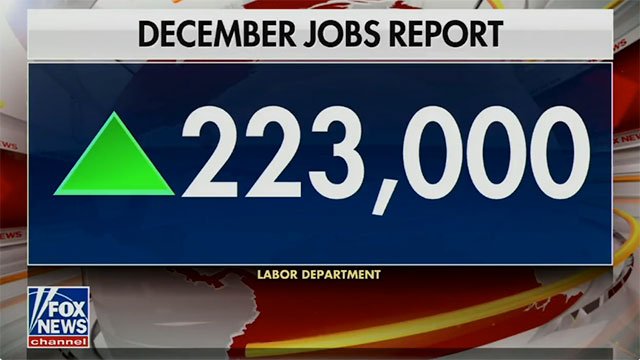 The Labor Department reported on Friday the U.S. economy added 223,000 jobs in December as the unemployment rate fell back to its half-century low point of 3.5 percent. 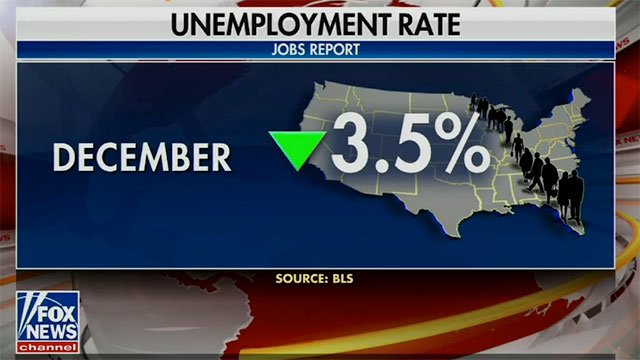 The leading sectors adding jobs were health and education (78,000) and leisure/hospitality (67,000).

Although the number of jobs slowed, it was still a healthy increase. Economists had predicted 200K jobs. Layoffs and initial claims for unemployment insurance have remained extremely low.

In total, the economy added 4.5 million jobs in 2022, the second-most on record.

Even amid recession fears, the labor market stilled shows a strong demand for workers.

Breaking News: U.S. employers added 223,000 jobs in December, a slowdown in hiring but one that shows the labor market remains healthy.https://t.co/kbNPLXnlmV

even Fox & Friends can't spin the jobs report as anything other than a strong one. you love to see it. pic.twitter.com/GProkpIvMa