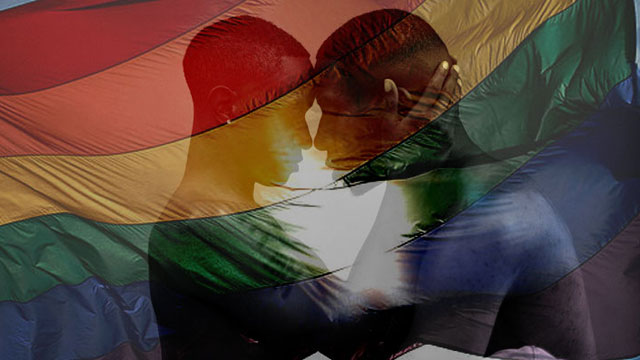 The United States has recalled its ambassador to Zambia in the aftermath of comments he made about the jailing of a gay couple in the southern African nation.

The two men – Steven Samba and Japhet Chataba – were arrested for having consensual relations in a private hotel room. They were found guilty of “crimes against the order of nature” and sentenced to 15 years in prison last month.

Across much of Africa, homosexuality is considered taboo and having same-sex relations is illegal. The punishment for such crimes can range from imprisonment to the death penalty.

Ambassador Daniel Foote criticized the ruling by the country’s high court saying, “I was personally horrified to read about the sentencing of two men, who had a consensual relationship, which hurt absolutely no one.”

Foote’s official statement also made mention of the $500 million in annual assistance Zambia receives from the United States saying, “In these countries where we contribute resources, this includes partnering in areas of mutual interest, and holding the recipient government accountable for its responsibilities under this partnership.”

In an interview with Sky News, President Edgar Lungu defended his country’s homophobic laws saying, “Even animals don’t do it, so why should we be forced to do it?…because we want to be smart, civilized and advanced and so on.”

“If there are such countries which will allow bestiality, let them do it but not here,” he added.

Foote’s comments chafed Zambian leaders and led to threats of violence against the ambassador causing him to cancel appearances at World AIDS Day events.

Reuters reports that President Lungu wrote of his displeasure to the Trump administration which ultimately led to Foote being recalled.

An embassy source told Reuters, “Since Lungu says he does not want to work with Foote, there was no point of him remaining. Also, don’t forget that there are security issues.”

“The U.S. cannot be paying a salary to someone who cannot work because the hosts don’t want him,” added a second source.

Bloomberg News adds that the U.S. currently has no plans to send a replacement for Foote any time soon.

It’s worth noting that Zambia is the beneficiary of nearly $500 million each year in financial aid from the United States.