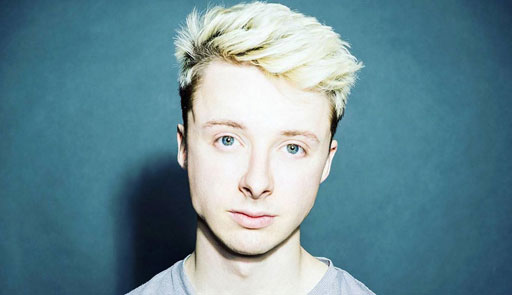 Two teens in the UK, who choked a student during a Tube ride in London until he “apologized” for being gay, have basically walked out of court with a slap on the wrist.

Will Mayrick, 20, says he feared for his life after two attackers grabbed him in a headlock, squeezing the breathe out of him, during an evening out with four of his friends.

The photography student today said the hideous ordeal might never have happened if the teenage perpetrators had undergone LGBT education classes at school.

Mayrick told the press that the Government needs to make LGBT studies a requirement. “It’s clear that there needs to be a better support network in schools,” he told the Evening Standard.

In the end, both attackers (aged 16 and 17) were given 12-month referral orders and each ordered to pay fines of about $27 for “victim surcharge” and $200 for “compensation.”

After the sentencing, Mayrick withheld judgement of his assailants saying, “They were so young, and I can’t help but think that if they had had some sort LGBT education then the attack might never have happened.”