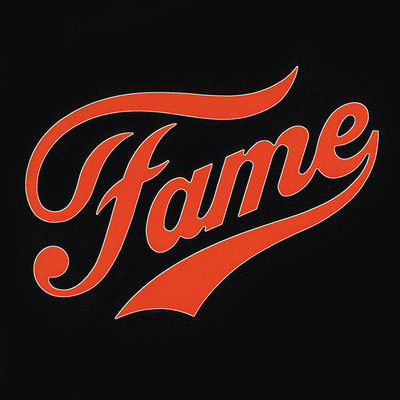 The 1980s TV series FAME (based on the hit movie of the same name) has gotten the green light for a reboot over on Lifetime.

Penning the show will be Josh Safran, who was an Executive Producer on Gossip Girl and served as a Showrunner during the season season of Smash.

The plot will remain the same: A group of talented teens face the up and downs of attending the prestigious New York High School of the Performing Arts, all expressed in a smattering of musical and dance numbers.

Nigel Lythgoe (So You Think You Can Dance, American Idol) is also attached as an executive producer.

You’ll recall in 2009 a remake of the series totally flopped.

The original movie was raw, edgy (for it’s time) and was a part of my teenage landscape as a performer. It rang true on so many levels. For many of my generation in the arts, it evoked a visceral reaction.

To this day, I still “get” that ineffable, hard to explain thing that makes us all want to express ourselves in the arts.

Fingers crossed the powers that be find a way to communicate THAT to a new audience.