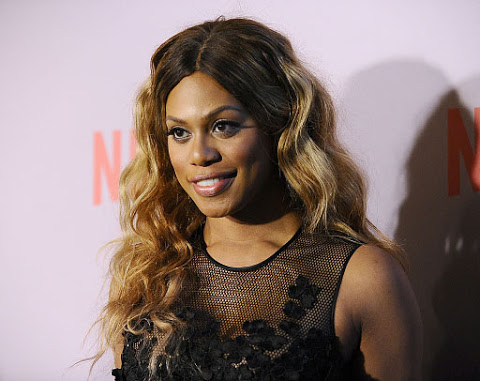 • A straight couple in Australia plan to divorce if same-sex marriage is legalized in his country.
That’ll learn ’em.

• It seems McKinney resident Sean Toon, who stood up for the police officer who handcuffed a 14 year old girl over pool party chaos, might have had more to do with the incident that he has previously let on.

• There are 3,000 kids in Michigan waiting to be adopted and the state Senate just made that much more difficult.

• The new Netflix series Sense8 is pretty fab. And so is the handsome latin star Miguel Ángel Silvestrewho, who plays one of the show’s gay characters. Check out his teaser video below.