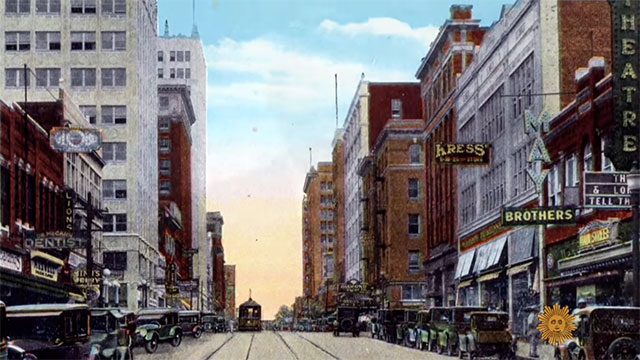 One hundred years ago, a White mob in Tulsa, Oklahoma, killed 300 Black people and reduced the thriving Black community of Greenwood — also known as “Black Wall Street” — to ashes.

New York Times columnist Charles M. Blow talks about one of the most notorious massacres in American history and those who witnessed it.

When white people wonder why there is anger in the Black community via the Black Lives Matter movement, perhaps it’s because they never learned important chapters in Black history like the Tulsa Massacre…?