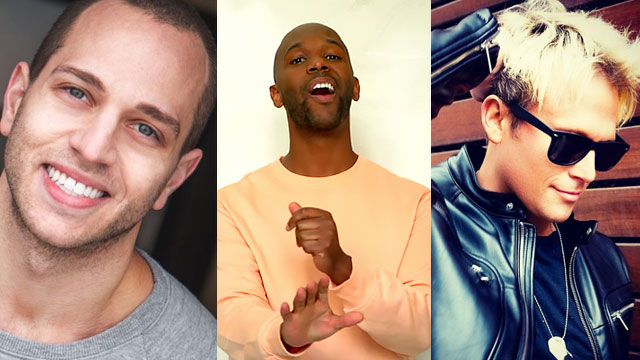 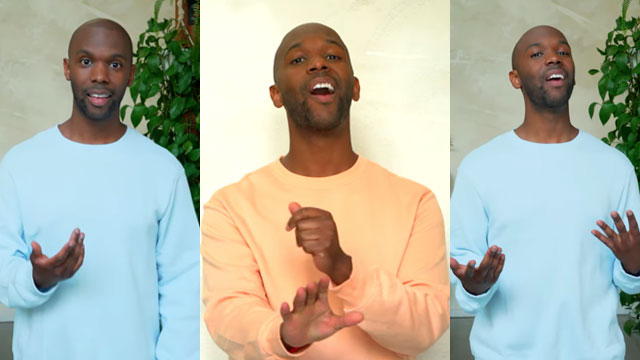 Out singer/songwriter Matt Palmer in “Do It All Again”

Matt Palmer kicks off this round-up with his new single, “Do It All Again,” from his new EP The Good Parts.”

The infectious pop/R&B up-tempo “Do It All Again” is brimming with a kind of euphoria that keeps leading us back to romance no matter how things ended before.

“When I started working on ‘The Good Parts,’ I was going through a break-up and planned on it being 100% a break-up record, but it really evolved into something else as things evolved in my personal life,” says Palmer of the EP.

“Musically, I love that there are smoother, bass-heavy songs like “I Don’t Want It,” more mid-tempo, synth-based tracks like “Do It All Again” and a couple of ballads but it never feels too disjointed,” adds the artist. “I hope it’s a good soundtrack for us as we figure out what life is like post-lockdown.”

Hit play below to check out “Do It All Again” and you can follow Matt Palmer on Instagram here. 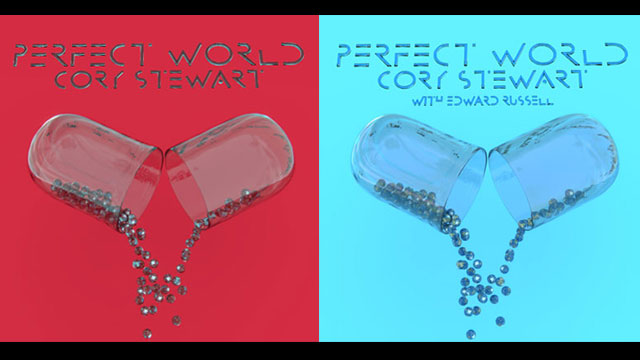 Cory Stewart has fans hearing double as he dropped his latest single, ‘Perfect World,’ on Friday, a new dance-pop single interpreted in two distinct ways, defined as the Red Pill Edition and the Blue Pill Edition.

‘Perfect World’ was conceptualized by Stewart and Slow Dance in mid-2020 after Stewart expressed his desire to “auto-tune the world” to his co-collaborators. The song quickly materialized in the hands of Jacob and Alex (of Slow Dance), with lyrics eventually being finessed by the pair and Stewart in follow-up Zoom sessions. The result is the hyper-pop, slick and sexy Red Pill Edition, which takes no prisoners on its ascension to the world’s soon-to-be-opened dance floors.

With lockdown time on his hands, he also collaborated with UK-based producer Edward Russell on the nostalgia-inducing, 80s-meets-00’s Blue Pill Edition of ‘Perfect World.’ 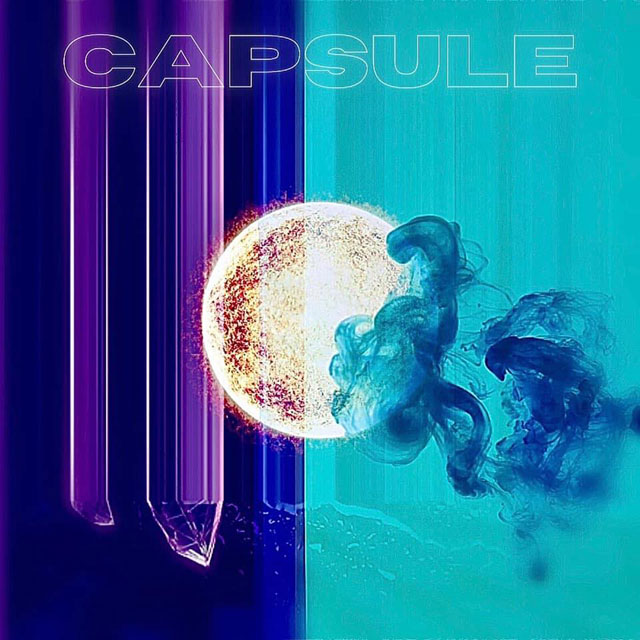 Miami-based out artist Michael Lazar shares his debut single, “Capsule,” from his upcoming album 51/49 due out this fall.

Written during the pandemic when the world was locked down, “Capsule” describes the feeling of being trapped, censored, or somehow silenced, both literally and figuratively.

The electro-pop track blends unique, layered harmonies with rolling rhythms and chord structures that results in a subtle sonic sense of urgency. For Lazar, the song “speaks to that feeling we’ve all had when you’re shouting to be heard but no one seems to be listening.”

Consisting of 15 songs written, recorded, and produced by Lazar, he describes the upcoming album as a culmination of the artist’s 18-year journey through tragedy and loss to self-discovery and finding love. 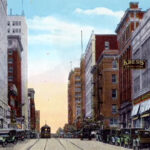 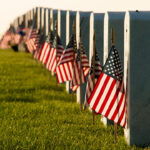 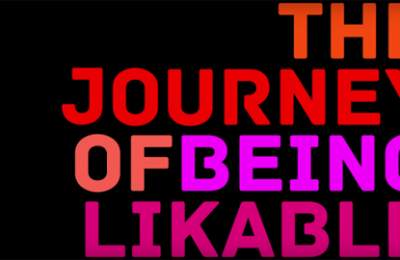 Web Series: “The Journey Of Being Likable” 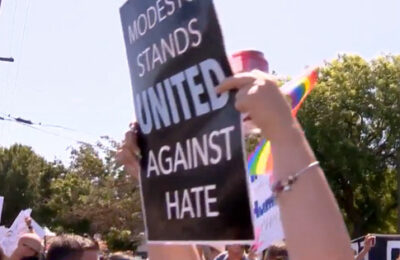 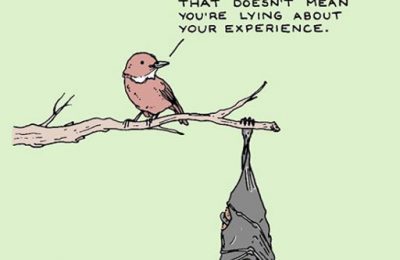