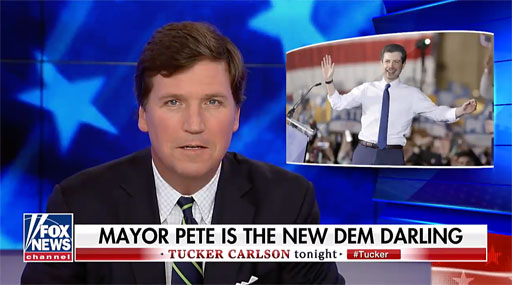 During one segment last night, he pondered Mayor Pete out-Beto-ing Beto O’Rourke closing with the idea that the media is now cheating on Beto, wanting to “consume” Mayor Pete “like a hearty stew – every last drop of Buttigieg.”

“Imagine how it must feel to be to be Beto O’Rourke right now. If you’re O’Rourke, you’re out there running for president really hard, or at least running for vice president. You are running anyway. You are giving speech after speech every day: ‘Children are our future. Today the first day of the rest of your life.’ Inspiring stuff like that, deep stuff like that, and there is a physical component to the job, too. You’re riding your skateboard for the camera taking God knows how many selfies for your fans on Snapchat and Instagram.

“It is not an easy gig. Then one morning you wake up and discover that your one true love, the American news media, have called it off. They’ve left you for a younger, hotter candidate. Went out for a pack of cigarettes and just never came home. They split with some guy from Indiana. You cannot even pronounce the guy’s name. Even by the naughty standards of the news media, this is a new level of political commitment. They don’t just want to vote for this guy. They want to consume him, like a hearty stew. Every last drop of Buttigieg. Yum! They’re all in.”

Tucker Carlson is having a stroke over Pete Buttigieg. pic.twitter.com/z76b5zEVDB

What is wrong with Tucker Carlson? pic.twitter.com/4J0n12Soiq

This is the creepiest shit I’ve seen on TV in I don’t know how long. pic.twitter.com/fpNr7iescB

Under all the stress of losing advertisers Tucker finds comfort in his cannibalistic longings.#TuckerCarlson pic.twitter.com/HZ3zwuG4AJ

Siri, show me Tucker Carlson bombing an audition for a serial killer role. 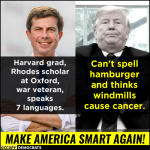 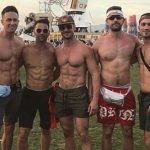 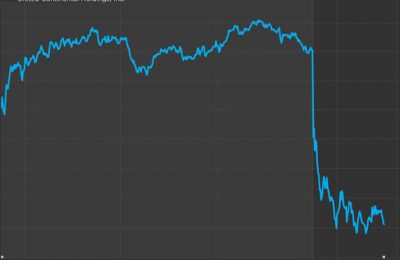 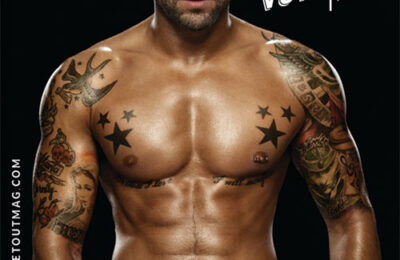 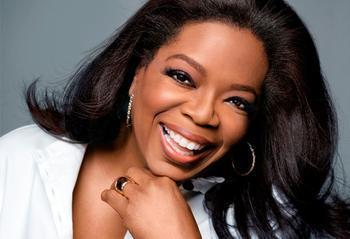