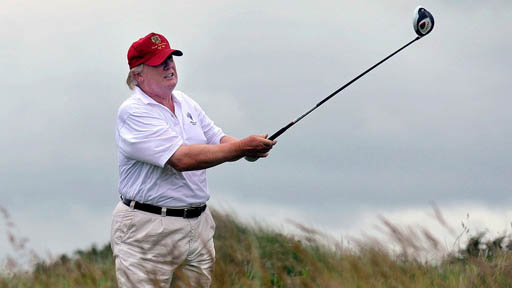 Donald Trump, who endlessly mocked President Obama for taking time to play golf while in office, has now cost the American taxpayers more than $106,000,000 in support of his golf hobby.

Note – Trump initially announced his ban of transgender military service members because their healthcare was too costly at a price of around $8 million.

His golf habit has cost 13 times that in only two and a half years. Follow the costs to the American taxpayer at TrumpGolfCount.com. 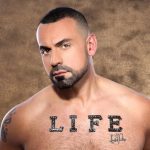 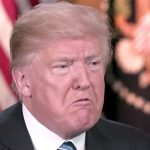 WaPo: Trump Was 'Obsessed' With GOP House Votes Against Him In Resolution 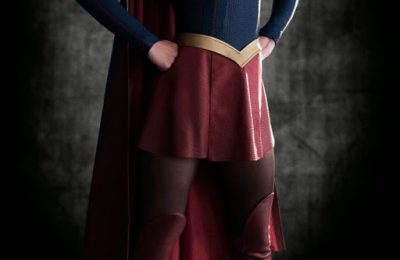 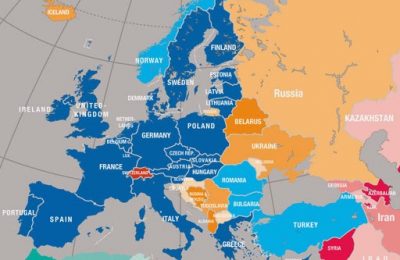