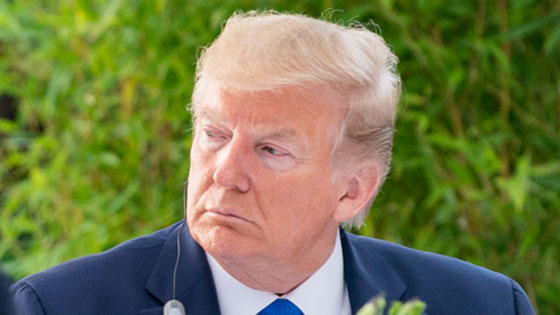 When President Trump spoke on the telephone with Ukrainian President Volodymyr Zelensky in late July, the Ukrainians had a lot at stake. They were waiting on millions in stalled military aid from the United States, and Zelensky was seeking a high-priority White House meeting with Trump.

Trump told his Ukrainian counterpart that his country could improve its image if it completed corruption cases that have “inhibited the interaction between Ukraine and the USA,” according to a readout of the call released by Kiev.

What neither government said publicly at the time was that Trump went even further — specifically pressing Ukraine’s president to reopen a corruption investigation involving former vice president Joe Biden’s son, according to two people familiar with the call, which is now the subject of an explosive whistleblower complaint.

Trump, of course, took to Twitter to denounce what he now calls the ‘Ukraine Witch Hunt.’

….story about me and a perfectly fine and routine conversation I had with the new President of the Ukraine. Nothing was said that was in any way wrong, but Biden’s demand, on the other hand, was a complete and total disaster. The Fake News knows this but doesn’t want to report!

Now that the Democrats and the Fake News Media have gone “bust” on every other of their Witch Hunt schemes, they are trying to start one just as ridiculous as the others, call it the Ukraine Witch Hunt, while at the same time trying to protect Sleepy Joe Biden. Will fail again!

What part of pressuring a foreign government to attack our elections don’t you get? This should be the show stopper, for crying out loud.

Trump welcomed foreign interference in 2016 and tried to cover it up.

He’s using the presidency for financial gain and obstructing Congress.

Now he’s asking another foreign government to interfere in 2020.

Each day we don’t impeach him, he grows bolder. We have to act.