With 99% of the votes counted Lamb leads Republican Rick Saccone by 641 votes.

CNBC is reporting the only outstanding votes are the approximately 200 absentee votes in Greene County and the provisional ballots that the district will count within the next seven days. But those don’t add up to 641 votes.

Lamb, a former Marine and federal prosecutor, declared victory shortly before 1AM as he was introduced at his election night party as “congressman-elect.”

Republicans are quietly wringing their hands in light of the fact that the deep red district (Trump won the 18th in 2016 by 20 point, Romney won in 2012 by 17) has swung 20 points to the Dems in less than two years.

On the day before the election, Republican Rick Saccone made an appearance with Donald Trump Jr. where he declared Democrats hate America and God.

Now, that doesn’t sound like an uplifting message, does it?

Trump backed Judge Roy Moore in Alabama in a special election for the U.S. Senate seat there and Moore lost to a Democrat. Trump backed Saccone in Pennsylvania, and Saccone lost.

See a pattern there?

Donald Trump has tweeted four times this morning. Nothing about the race in Pennsylvania.

WATCH: @ConorLambPA the apparent winner in last night’s special election in Pennsylvania, says he won because he “didn’t take a single vote for granted.” pic.twitter.com/qYOSEFk3Tq

The people of Pennsylvania’s 18th district showed up yesterday. They demonstrated that they want to be represented by someone who stands up for working people with actions, not just words. Who has heart. They found that in @ConorLambPA. He will represent them well. 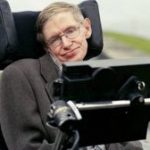 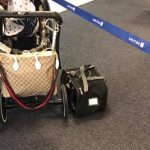 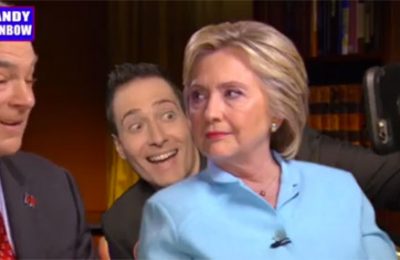 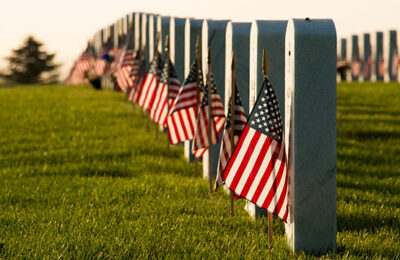 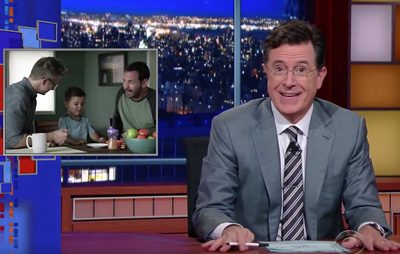