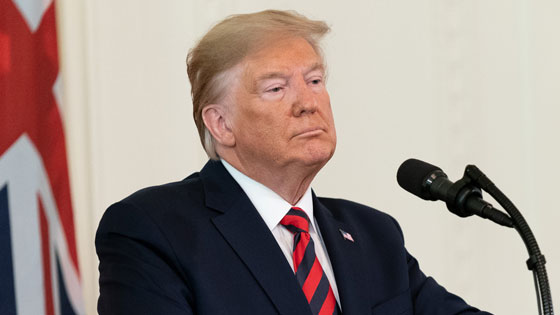 Axios is reporting that the White House will soon order all federal agencies to not renew their subscriptions to the Washington Post and the New York Times.

Yes, those would be the two newspapers Donald Trump has repeated raged against on Twitter for what he feels is biased, ‘fake news’ reporting.

The White House said on Tuesday that it would cancel its own subscriptions to the Post and the Times, after Trump complained that they were “fake” during an appearance this week on Fox News’ “Hannity.”

White House Press Secretary Stephanie Grisham said in an email to the Wall Street Journal: “Not renewing subscriptions across all federal agencies will be a significant cost saving—hundreds of thousands of taxpayer dollars will be saved.” 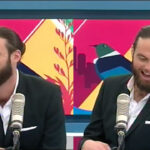 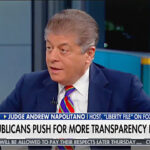 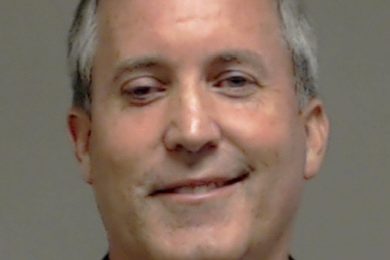 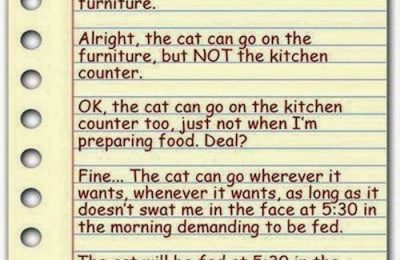