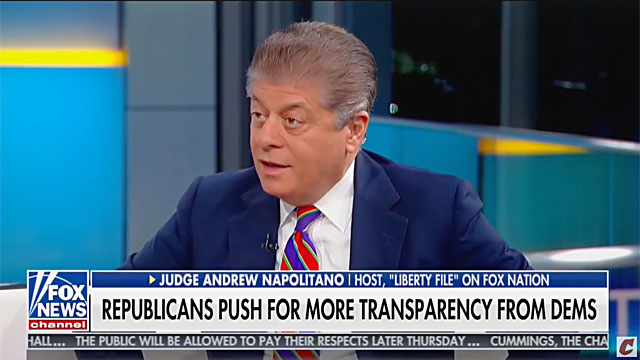 Fox News’ Judge Andrew Napolitano gave the Fox & Friends crew a lesson in how impeachment inquiries work on Thursday morning including this little nugget they didn’t want to hear: Democrats are “following the rules.”

“I read the House rules,” said Napolitano. “And as frustrating as it may be to have these hearings going on behind closed doors — the hearings over which Congressman Schiff is presiding — they are consistent with the rules.”

“They can make up any rules they want?!” asked perpetually dopey Brian Kilmeade.

Napolitano told him, “Well, they can’t change the rules, they follow the rules.” Napolitano added that those rules were written in January 2015 when Republicans held the majority and the Speaker of the House was John Boehner.

Because they don’t want to go on the record actually defending Donald Trump on the Ukraine scandal, Republicans are whining about the process Democrats are using in questioning witnesses.

As with a grand jury, witnesses are questioned behind closed doors so that they can’t collaborate or ‘get their stories straight’ with other witnesses. 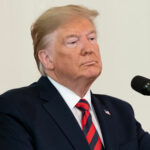 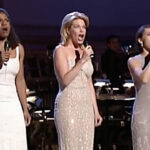 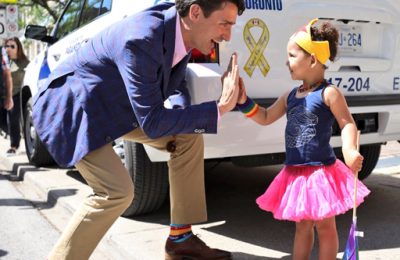