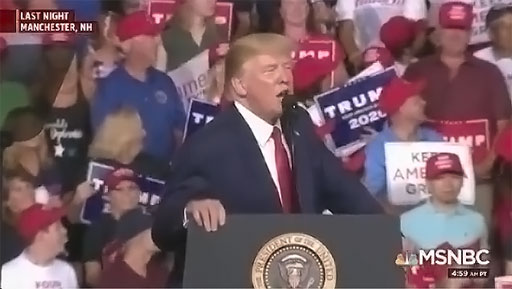 At his New Hampshire campaign rally Thursday night, Donald Trump fat-shamed what appeared to be a protester as they were being ejected from the event.

It turns out, however, the man was actually a supporter.

The man, Frank Dawson, law enforcement and Navy veteran, was interviewed by Fox News Thursday night following the rally and revealed he was a Trump supporter, adding that he ripped signs out of the hands of nearby protesters at the rally.

“He didn’t see me rip the signs away from those three people that were sitting near us, and they were trying to cause a ruckus,” Dawson told Fox. “It wasn’t going to happen beside me because I’m trying to listen to my president.”

“I think he thought I was part of it, but I wasn’t. I was the good part of it,” Dawson added.

Trump singled out Dawson at Thursday’s campaign-style rally when protesters were being escorted out of the arena, apparently mistaking him for one of the demonstrators.

“That guy’s got a serious weight problem. Go home, start exercising,” Trump said at the rally in Manchester.

Trump was reportedly informed of his mistake, asked for the supporter’s contact info and called Dawson from Air Force One.

A White House official said Friday that Trump left a voicemail message thanking him for his support, but the call didn’t include an apology.

Correction: Trump did not apologize, a White House official tells me. He phoned the supporter, left him a message thanking him for his support, but did not use the words “sorry” or “apologize.” https://t.co/0G32RSHI1G

I can’t get past tonight’s Trump rally takeaway:

Trump. Called someone ELSE. 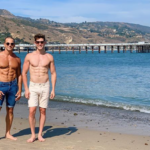 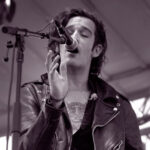 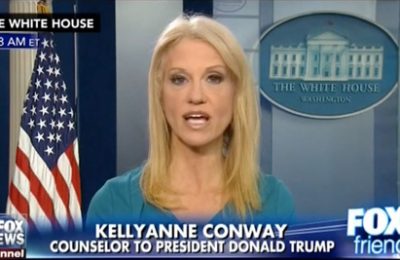 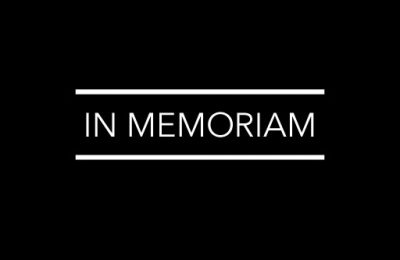 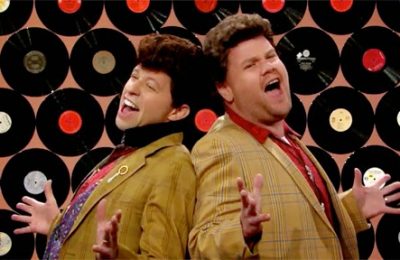