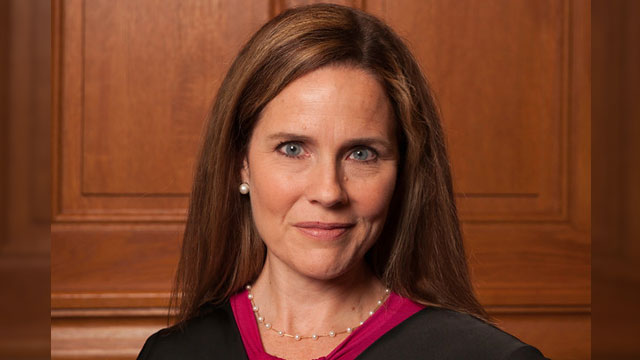 While other justices have been approved in presidential election years, none has been voted on after July. Four years ago, Senate Republicans refused to even consider President Barack Obama’s nomination to replace Justice Scalia with Judge Merrick B. Garland, announced 237 days before Election Day, on the grounds that it should be left to whoever was chosen as the next president.

In picking Judge Barrett, a conservative and a hero to the anti-abortion movement, Mr. Trump could hardly have found a more polar opposite to Justice Ginsburg, a pioneering champion of women’s rights and leader of the liberal wing of the court.

And the Human Rights Campaign notes just some of Coney Barrett’s low-lights regarding LGBTQ rights:

Coney Barrett defended the Supreme Court’s dissenters on the landmark marriage equality case of Obergefell v. Hodges, questioning the role of the court in deciding the case:

[Chief Justice Roberts, in his dissent,] said, those who want same-sex marriage, you have every right to lobby in state legislatures to make that happen, but the dissent’s view was that it wasn’t for the court to decide…So I think Obergefell, and what we’re talking about for the future of the court, it’s really a who decides question.” – Coney Barrett

Coney Barrett says Title IX protections do not extend to transgender Americans, claiming it’s a “strain on the text” to reach that interpretation:

“When Title IX was enacted, it’s pretty clear that no one, including the Congress that enacted that statute, would have dreamed of that result, at that time. Maybe things have changed so that we should change Title IX, maybe those arguing in favor of this kind of transgender bathroom access are right. That’s a public policy debate to have. But it does seem to strain the text of the statute to say that Title IX demands it.” – Coney Barrett

“People will feel passionately on either side about whether physiological males who identify as females should be permitted in bathrooms, especially where there are young girls present.” – Coney Barrett

A new ABC News/Washington Post poll shows 57 percent of Americans say the next justice of the U.S. Supreme Court should be left to the winner of the presidential election and a Senate vote next year. Only 38 percent feel the confirmation should happen in the next weeks. 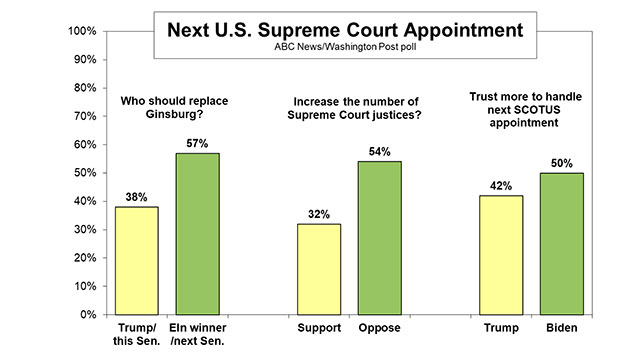 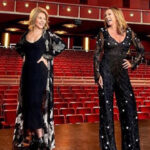 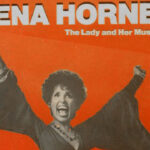 Sunday Showtunes - 'Lena Horne: The Lady And Her Music' 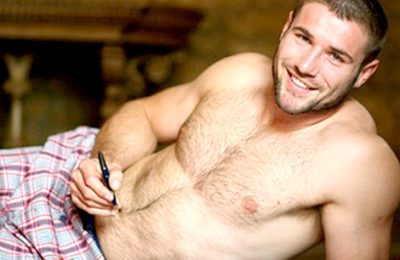 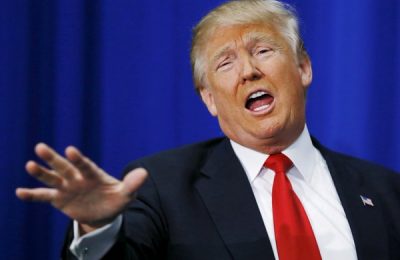 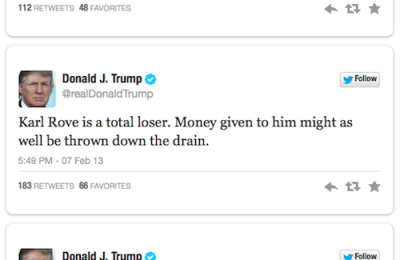