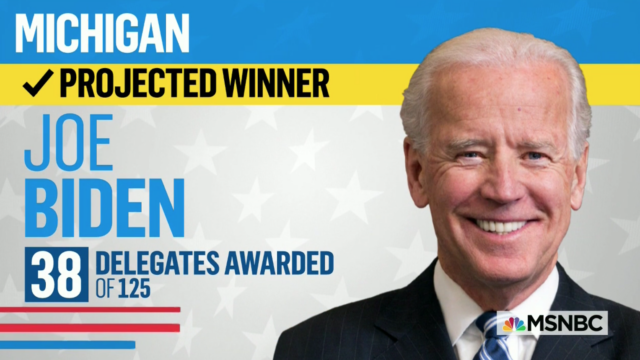 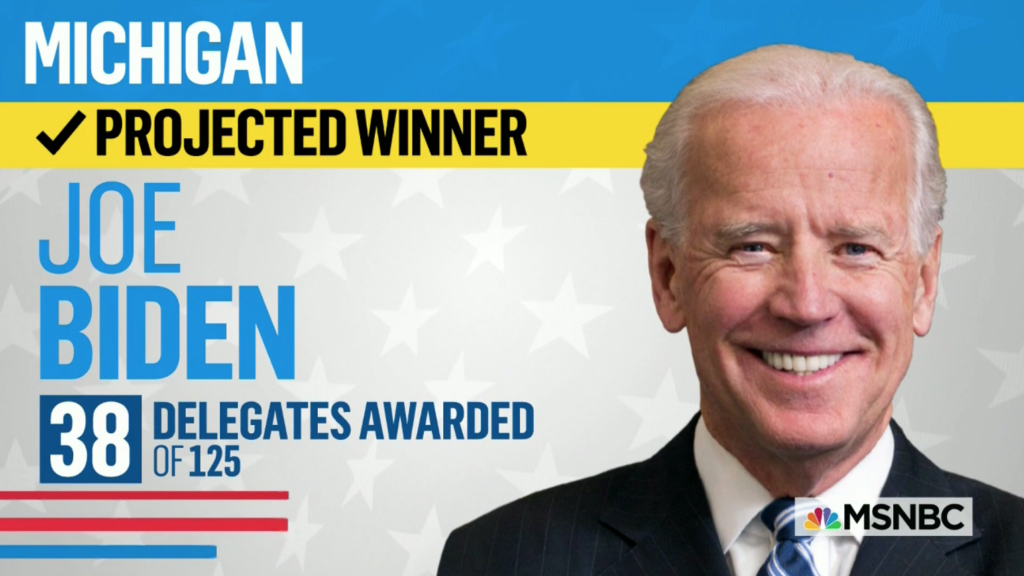 President Donald Trump has invited Republican state lawmakers from Michigan to the White House on Friday, according to a person familiar with the matter, as the President and his legal team are mounting an effort to overturn the results of the election he lost to President-elect Joe Biden.

Michigan law requires the election results to be certified by Monday, November 23.

With no credible reports of fraud, observers are concerned state lawmakers could use the legislature to substitute Trump-supporting Electoral College electors in an effort to swing the state back to Trump.

President-elect Joe Biden won the state by 3 percentage points and over 157,000 votes.

This is really nuts. He is actually, actively attempting a coup. Stuart Stevens called it sedition the other night and I'm inclined to agree. https://t.co/OhYhz20aqN