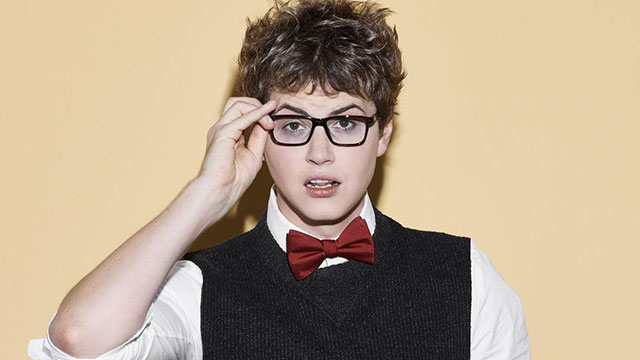 With top-shelf pop production and clever lyrics, English remembers what it was like keeping up with his glamorous, Hollywood friends on his rise to fame.

Written after a party in the glamorous Hollywood Hills, “Cool” tells the story of many up-and-coming artists and those trying to fake it until they make it. English was inspired by the fact that he was surrounded by successful figures in the entertainment industry while still trying to catch his big break.

“It basically goes through my journey of maintaining my authenticity while also doing things to pander to the fame life,” explains English.

While “Cool” is, on the surface, an incredibly catchy pop song, English is also singing a vital reminder to hold on to your authenticity in a modern, flashy world.

Hit the play button below. “Cool” is available now on all streaming platforms.