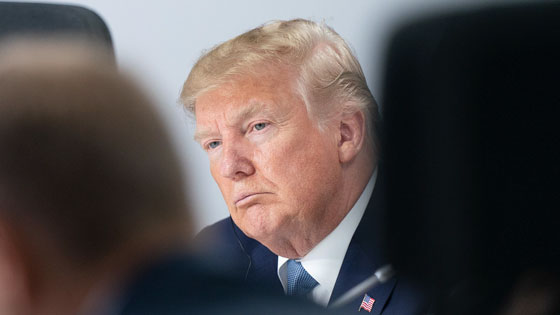 The latest polling by Morning Consult shows Donald Trump has seen his net approval rating decline in every key battleground state since taking office in January 2017.

These are the states that Republicans and Democrats are vying for in 2020, and where, as of now, the campaigns think the presidential election will be decided, according to conversations with several Trump and Democratic campaign staffers.

In addition to the key purple states — Michigan, Pennsylvania and Wisconsin — that both sides recognize as targets, the Trump campaign has its sights set on Minnesota, Nevada, New Hampshire and New Mexico, all states Trump lost in 2016, several campaign officials said.

The official added that the campaign, which is planning to beef up its communications and rapid response team with additional hires before the end of the year, will soon be flooding these states with stories that don’t get a lot of attention at the national level — such as Trump’s work on opioids and the U.S.-Mexico-Canada trade deal.

Meanwhile, Democrats are hoping they can pick up Florida, North Carolina, Arizona, Texas and Georgia, per talks with campaign aides and Democratic strategists. 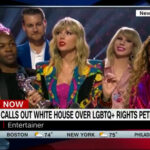 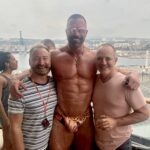 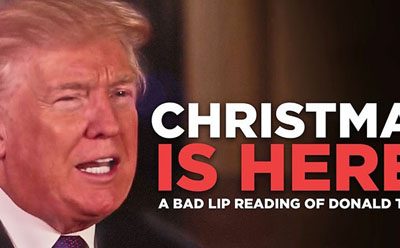 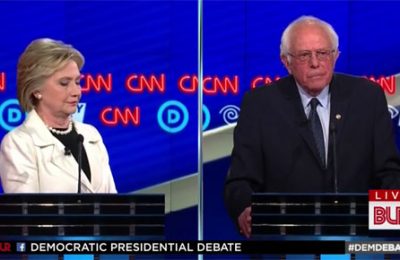 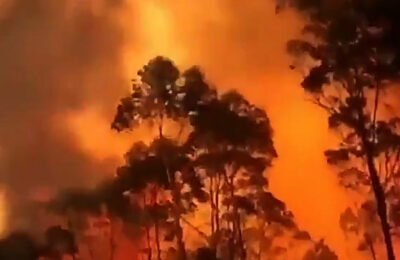