The House impeachment investigators have released the transcripts of two witnesses who have testified in the ongoing impeachment inquiry.

One of the transcripts involving testimony from former U.S. ambassador to Ukraine Marie Yovanovitch indicates she was told to ‘praise’ Donald Trump publicly in order to save her job.

Marie Yovanovitch, the ousted U.S. ambassador to Ukraine, told House impeachment investigators last month that U.S. Ambassador to the European Union Gordon Sondland told her she should tweet out support or praise for President Donald Trump if she wanted to save her job, according to a transcript of her testimony made public Monday.

The three House committees leading the impeachment inquiry into President Donald Trump released two transcripts of the behind-closed-doors interviews they have so far conducted as part of their investigation, as the probe moves to a more public phase.

Yovanovitch was interviewed by House investigators in October for more than nine hours and has emerged as a key figure in the investigation into Trump’s efforts to persuade Ukraine’s new government to commit publicly to investigate corruption and the president’s political opponents.

Marie Yovanovitch, the ambassador Trump ousted this spring, testified that she was “shocked” that Trump described her as “bad news” to the Ukrainian president and that she felt threatened by Trump’s assertion that she would “go through some things.” https://t.co/Smt8gtiVcM

BREAKING – House intel has released transcript showing US Ambassador to Ukraine felt threatened by Trump’s vow that she was “going to go through some things.” And still does. https://t.co/XrLYCPhG71

Q: At the bottom of that same page, President Trump says, “Well, she’s going to go through some things.” What did you understand that to mean?
Yovanovitch: I didn’t know what it meant. I was very concerned. I still am.
Q: Did you feel threatened?
Yovanovitch: Yes. 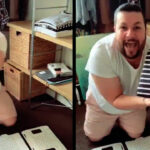 Viral Video: "The Most Fun I've Ever Had!' 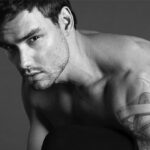 Liam Payne On Hugo Boss Shoot: 'There Was A Lot Of Tequila For This Shoot' 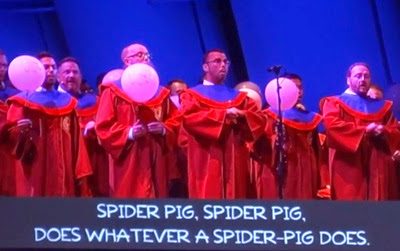 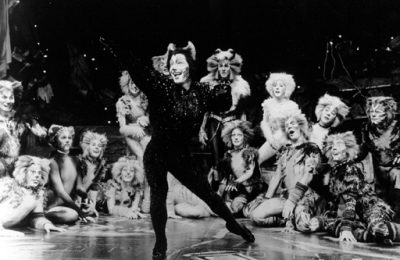 CATS The Musical Opened On Broadway 33 Years Ago Today 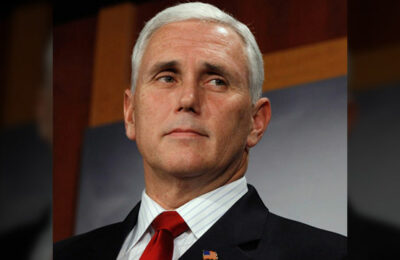