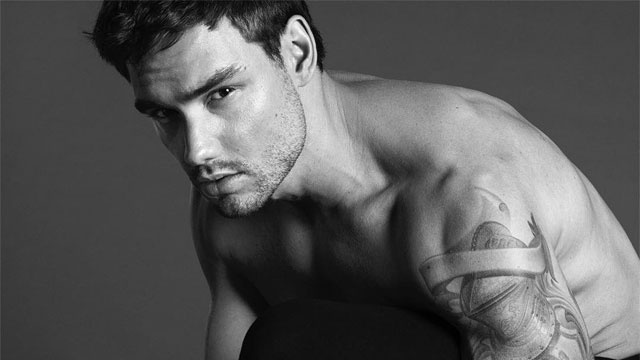 Former One Direction crooner Liam Payne stopped the internet when he shared some snaps from his recent photoshoot for Hugo Boss underwear.

Six weeks ago, photographer Mert Alas teased the upcoming campaign with an outtake on his Instagram:

But that was tame compared to what was to come.

The ’Strip That Down’ singer clearly took his own advice for the shoot with Victoria’s Secret model Stella Maxwell that includes photos of Maxwell topless laying between a clearly naked Payne’s legs.

Payne told GQ Magazine UK that the session “got very raunchy very quickly,” adding that he “hadn’t been properly warned about the amount of nudity Mert [Alas] and Marcus [Piggot] do in their work.”

The 26-year-old candidly shares in his GQ interview “there was a lot of tequila involved for this shoot.”

“It just ended up being a lot more naked than I thought it was – and for her as well,” he added. “She was also naked. And I was just, you know, ‘Don’t look!’ She was naked behind me and I was thinking, ‘Liam, don’t look whatever you do.’”

“I mean it was just a room full of five or six people and a hell of a lot of tequila to get me to this level,” he told GQ. “I was standing there and all of a sudden it was, ‘Right, OK, take them off.’ I’m like, ‘Really? Take them off? Off, off? Like on-the-floor off? Oh, my God.'”

Payne also posted this video clip from the shoot on his Instagram:

The singer says his mother wasn’t too keen on the shoot once he shared one of the more raunchy photos with Maxwell.

“She took one look at it and gave me a clip round the ear,” said Payne. “All I was thinking was, ‘I better not tell her about the London buses!'”

Hugo Boss announced the choice of Payne for the new underwear campaign earlier this year with this smoking hot shirtless pic.

I’m excited to be the new face of HUGO and I can’t wait to show you what we’ve been working on. Head over to @hugo_official to stay in the know #HUGOxLiamPayne

In addition to the new ad campaign, look for Payne’s debut solo album, LP1, due out on December 6. 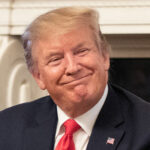 Transcript: Former Ambassador Told To 'Praise' Trump To Save Her Job 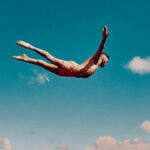 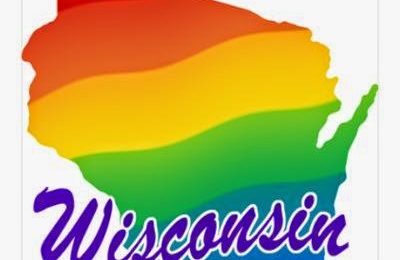 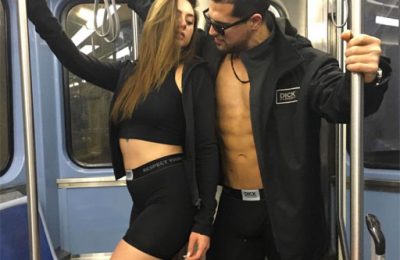 Who Took Part In The 18th Annual #NoPantsSubwayRide Day?