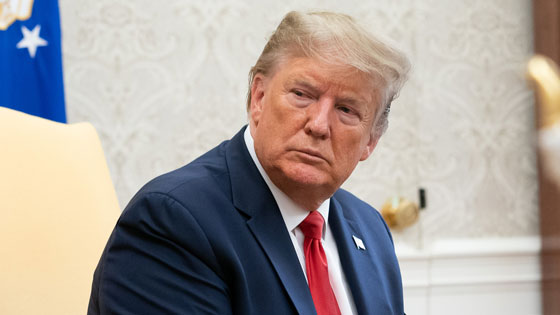 The U.S. trade deficit widened in August for the first time in three months.

The U.S. trade deficit grew to $54.9 billion in August, a 1.6 percent increase from July, and a spike over last year.

When compared to the same period last year, the overall trade deficit was up $28.3 billion, or 7.1 percent, as exports dropped slightly and imports spiked.

Analysts point to President Trump’s trade war as a factor in the increased deficit, though the strong dollar and the growing budget deficit are major factors as well.

Coming soon to Infowars — the president suggests the US trade deficit with China is somehow linked to Hunter Biden’s business dealings in the country. pic.twitter.com/9uJqzqmkiP