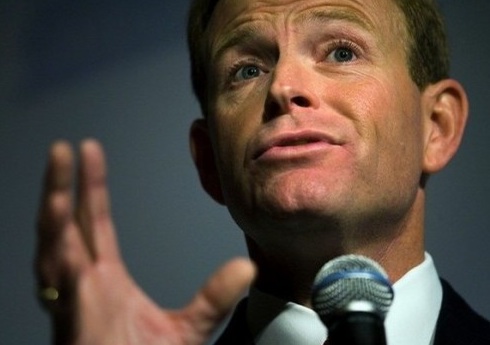 “If Congress wants to stop these tragedies, then it has to address the government’s own hostility to the institution of the family and organizations that can address the real problem: the human heart. As I’ve said before, America doesn’t need gun control, it needs self-control. And a Congress that actively discourages it through abortion, family breakdown, sexual liberalism, or religious hostility is only compounding the problem.” – Hate group leader Tony Perkins

I don’t know how much closer Perkins could get to blaming the Boston bombing on marriage equality, but I do know I’m getting less and less patient with his icky, ugly campaign against the LGBT community.  The nerve of him to invoke the phrase “the human heart” when he himself spends every waking minute making life miserable for so many is appalling.