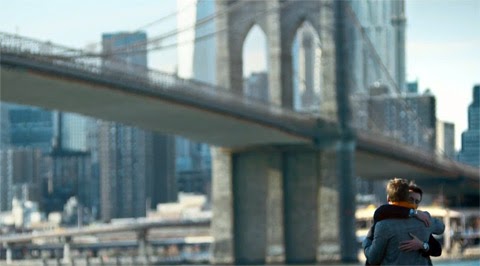 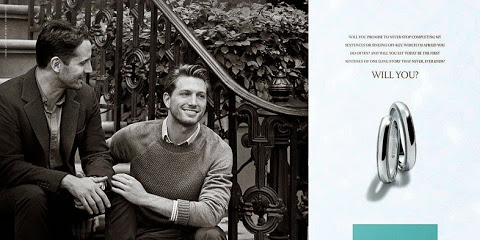 The ad, created by Ogilvy New York, features a number of couples building up to asking their significant other “Will You?,” which is the tagline of the campaign.

The TV spot is an extension of the print campaign Tiffany launched last month and features the same real-life male same-sex couple. It marked the first time the company had featured a gay couple in its advertising in its 178-year history.

The social media reaction to last month’s print campaign was extremely positive. AdAge notes that Miley Cyrus even reposted the ad on her Instagram page, thanking the jeweler “for being so badass.” Another ad as part of the campaign also depicted a couple with their child during their wedding as the brand looked to broaden its portrayal of marriage proposals and weddings.

At the time of the print launch a Tiffany spokeswoman explained the thinking behind the push in a statement: “Nowadays, the road to marriage is no longer linear. True love can happen more than once with love stories coming in a variety of forms.” 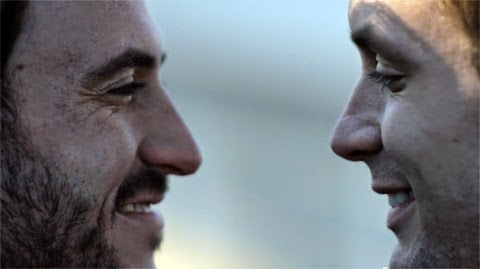