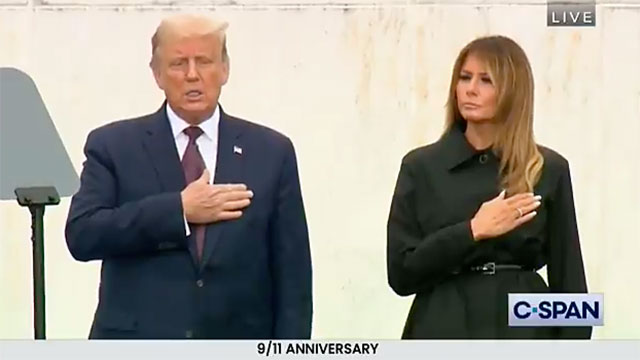 On one of the most solemn occasions in the history of the United States, the First Lady can’t say the Pledge of Allegiance?

I usually leave political spouses out of things, but this is really quite odd.

p.s. it looks like the Donald forgot half of the Pledge including the “under God” part, which is ironic since he accused Democrats of leaving that out of the pledge during their convention last month.

BREAKING: Trump apparently refuses to say “under god,” during the Pledge of Allegiance. Remember the outrage by Republicans when a Democrat did this? pic.twitter.com/LaAYLHcicm

I like presidents who don’t forget the words to the Pledge of Allegiance.

Joe Biden knows all the words to the pledge of allegiance, just saying

Black athletes kneeling to the flag and anthem is not offensive. The President of the United States not knowing the Pledge of Allegiance is, especially during a 9/11 ceremony. pic.twitter.com/1GQnQ4VVAY

At best, Trump got 3 words of the Pledge of Allegiance today. His speech later was weak & monotone. Watch his head & upper body against the backdrop. He’s writhing w/ involuntary movements from his degenerative neurological disease- Frontotemporal dementiapic.twitter.com/xsA0t3ooQ2 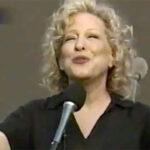 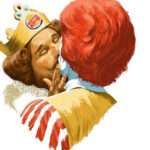 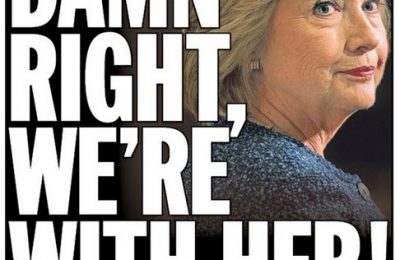 NY Daily News Doubles Down On Hillary, KKK Does The Same For Trump 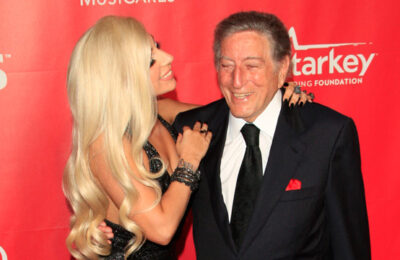 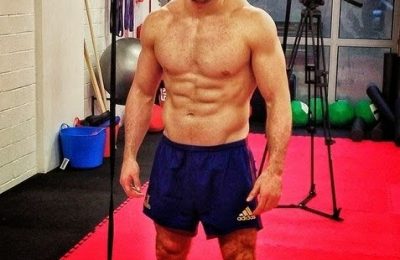