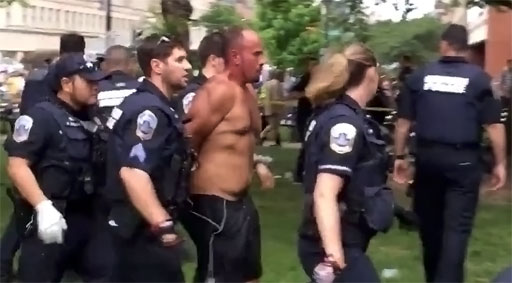 The mass stampede that brought an end to DC Pride this weekend was triggered by an altercation involving a straight couple, according to the Washington Blade.

When a concerned citizen flagged down police to point out a man with what looked to be a gun, officers approached Aftabjit Singh, 38, and “conducted a stop.”

The officers saw “what appeared to be the body and trigger of a silver handgun” in Singh’s bag. It turned out to be a BB gun.

Singh admitted to pulling the gun on another man who he claimed hit on his “significant other.” He was arrested and charged with possession of a prohibited weapon, possession of a BB gun, Carrying a Dangerous Weapon (Outside Home or Place of Business), and Disorderly Conduct – Cause Unreasonable Fear.

His girlfriend, Melissa Duffy, 43, was also charged for assaulting a police officer after she became irate over her boyfriend being arrested.

When the crowd reacted to Singh pulling the gun, hundreds of Pride attendees went running. Police report at least seven were hospitalized for minor injuries.

Police didn’t confirm any gun shots fired, although several people reported they heard what sounded like ‘popping’ sounds. Tom Roussey, a reporter for the local ABC affiliate, tweeted that police believe the crashing sound of barricades being knocked down by frightened spectators was the cause of the sounds.

.@DCPoliceDept says officers found a gun inside Dupont Circle near this man. He is under arrest and will face a gun possession charge. They don’t believe he actually fired it. Their theory is the loud bangs were barricades crashing as the crowd ran away. pic.twitter.com/N6RFeQ4DDL

Panic at pride. Dozens of people started running from Dupont Circle. I’m trying to find out what happened. @ABC7News pic.twitter.com/mHoDp4X1Gm

100 Americans are killed by guns every day so of course people are running for their lives. This isn’t how we should have to celebrate #DCPride pic.twitter.com/9X8RhrmNoE

#DCPride #CapitalPride #shooting Marching in the Gay Pride parade in Washington DC. As my girlfriend and I were walking past Dupont Circle, apparently someone started shooting. I did not hear the shots, but caught the moment of the stampede. People went quickly from smiling, pic.twitter.com/oPQdIrM3dG 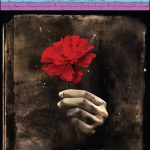 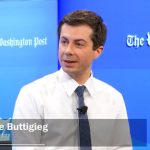 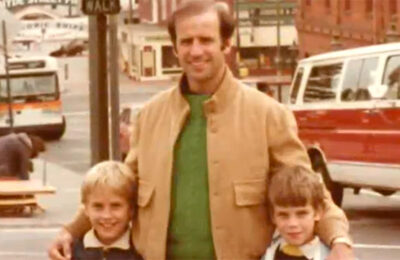 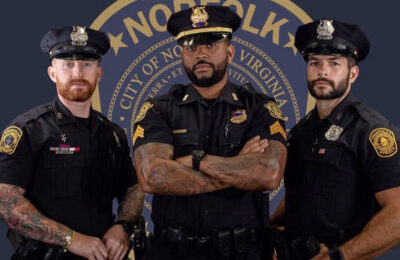 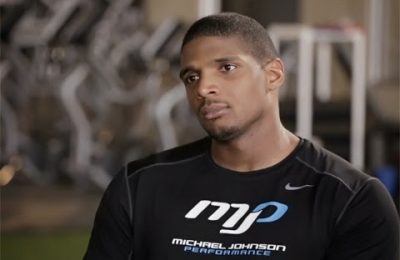