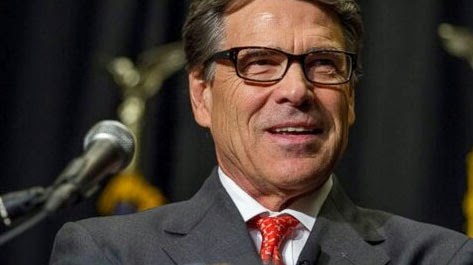 Speaking to the Commonwealth Club of California in San Francisco on Wednesday night, Texas Governor Rick Perry compared being gay to alcoholism.

The comment came in response to a question about the Texas Republican Party’s recent addition of a platform plank which advocates gay “reparative therapy:”

“Whether or not you feel compelled to follow a particular lifestyle or not, you have the ability to decide not to do that. I may have the genetic coding that I’m inclined to be an alcoholic, but I have the desire not to do that, and I look at the homosexual issue the same way.”

This isn’t the first time Perry has used the analogy. Back in 2008, TIME Magazine caught this:

…in a little-noticed passage in his first book, “On My Honor,” a encomium on the Boy Scouts published in 2008, Perry also drew a parallel between homosexuality and alcoholism. “Even if an alcoholic is powerless over alcohol once it enters his body, he still makes a choice to drink,” he wrote. “And, even if someone is attracted to a person of the same sex, he or she still makes a choice to engage in sexual activity with someone of the same gender.”

Interesting how Texas conservatives profess a “live and let live” attitude EXCEPT when it comes to the gays.