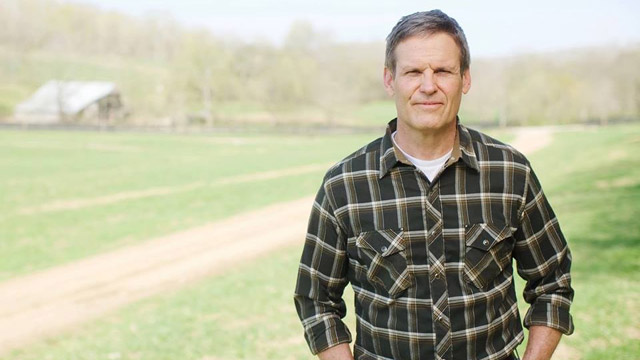 Tennessee Governor Bill Lee (R) signed a measure on Friday that legalizes the rejection of same-sex parents from adopting. Specifically, the law allows the argument that adoption agencies have a legitimate fear that same-sex households would “violate written religious or moral convictions or policies.”

“The governor believes that protection of rights is important, especially religious liberty,” Gillum Ferguson, a spokesman for Gov. Lee, told the Tennessean. “This bill is centered around protecting the religious liberty of Tennesseans and that’s why he signed it.”

According to The Hill, the bill not only allows a “religious exemption” in discriminating against same-sex couples but also prohibits the state from denying an agency’s licenses or grant applications for public funds based on its child placement refusals.

“It’s disturbing that Governor Bill Lee signed legislation that will harm children in Tennessee,” said David. “Elected officials should protect all of their constituents, not just some.”

“This bill does nothing to improve the outcomes for children in care, shrinks the pool of prospective parents and is a blatant attempt to discriminate against LGBTQ Tennesseans,” he added. “With many months ahead in the Tennessee legislative session, Tennesseans should make their voices heard — loudly — to ensure that the legislature and Gov. Lee do not continue to target LGBTQ Tennesseans.”

With the governor’s signature, Tennessee has the dubious distinction of being the first state to pass an anti-LGBTQ bill into law in 2020.