The New York City St. Patrick’s Day Parade has announced one gay organization – OUT (at) NBCUniversal – to march under it’s own banner in the March 17, 2015 event:

The private New York City Saint Patrick’s Day Parade Committee, in a statement made available to The Associated Press, said Wednesday that OUT(at)NBCUniversal, a lesbian, gay, bisexual and transgender resource group at the company that broadcasts the parade, would be marching up Manhattan’s Fifth Avenue on March 17 under an identifying banner.

OUT(at)NBCUniversal is described on its website as “the affinity group for LGBT & Straight Ally employees at NBCUniversal.” Parade directors voted unanimously to include the group, the statement said.

In past parades, gays and lesbians were allowed to march as individuals as part of contingents, but not as specifically “LGBT” identifying groups.

“Never in the history of New York’s St. Patrick’s Day Parade have homosexuals been barred from marching, anymore than pro-life Catholics have, but in both cases they were not permitted to have their own unit. I have been assured that the rules have been formally changed to allow both of these groups, as well as others, to march under their own banner. That being the case, there should be no controversy. One would hope that all the new entries will conduct themselves in a manner that honors St. Patrick, lest another round of controversy emerges.”

“It’s about time. Discrimination has no place on America’s streets, least of all on Fifth Avenue. As an Irish-Catholic American, I look forward to a fully inclusive St. Patrick’s Day Parade that I can share with my wife and children, just as my own parents shared with me. Until then, parade organizers must be held accountable to ending this ban once and for all.”

Join Candi and I as we celebrate the musical contributions of Irish and Irish-Americans from musical genre.

From Broadway, pop, rock, celtic and new age, we invite you to join us for some of the best music created by famous folk of Irish heritage.

In addition to music, we’ll be sharing interesting fun facts about the Irish and Ireland.

U2, Celtic Woman, Enya, The Corrs, Boyzone, Westlife, Katherine McPhee and more. Tune in for an hour of great music to celebrate St Patricks Day! 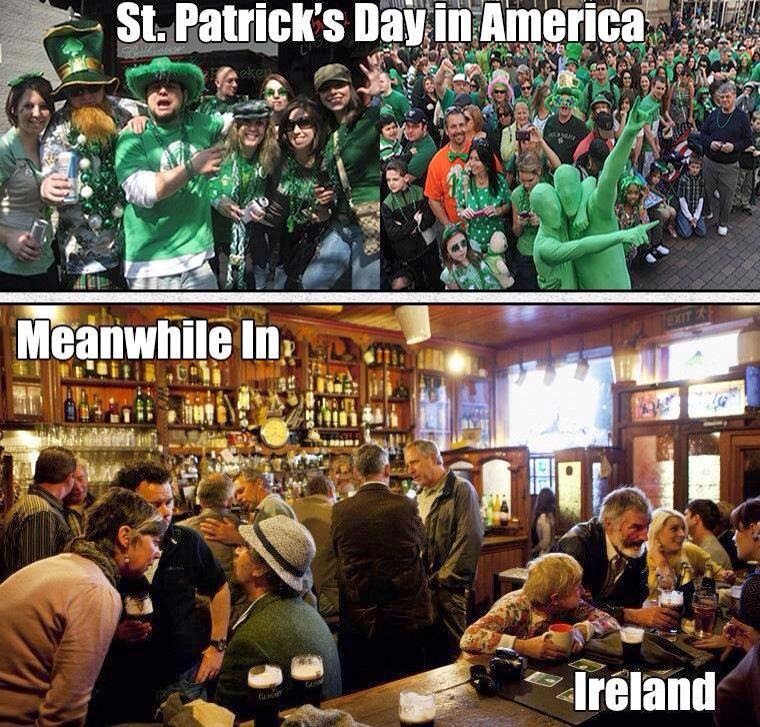 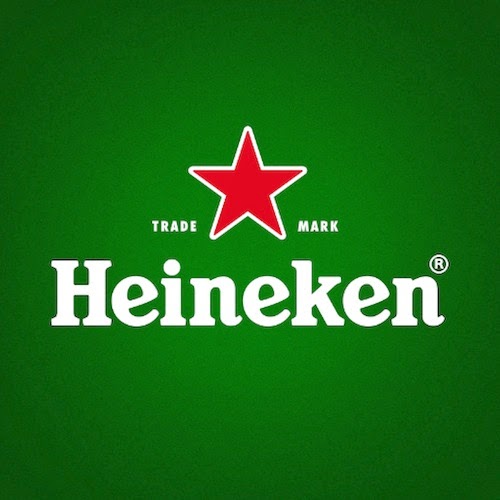 Beer maker Heineken has decided to pull it’s sponsorship of the New York City St. Patrick’s Day Parade this Monday over the exclusion of the  LGBT community.

“We believe in equality for all” said a spokesperson for Heineken.

The last time a mayor declined to march in the parade up
Fifth Ave. was in 1993, when Mayor David Dinkins refused to take part
because of the gay issue. 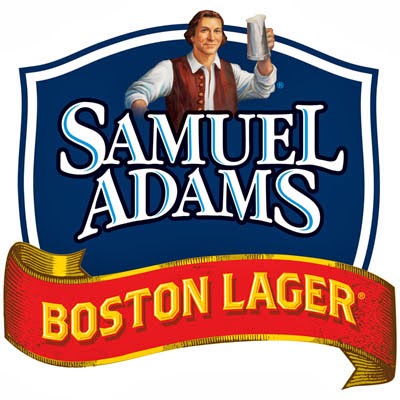 “We have been participating in the South Boston St. Patrick’s Day Parade for nearly a decade and have also supported the St. Patrick’s Day breakfast year after year. We’ve done so because of the rich history of the event and to support veterans who have done so much for this country.

“We were hopeful that both sides of this issue would be able to come to an agreement that would allow everyone, regardless of orientation, to participate in the parade. But given the current status of the negotiations, we realize this may not be possible. We share these sentiments with Mayor Walsh, Congressman Lynch and others and therefore we will not participate in this year’s parade.

“We will continue to support Senator Linda Dorcena Forry and her St. Patrick’s Day breakfast. We wish her all the best in her historic stewardship of this tradition.” 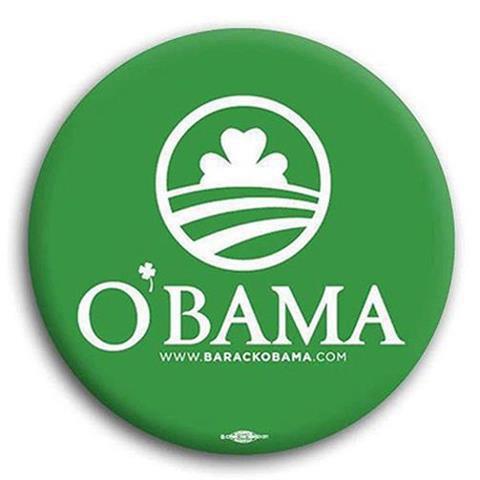 Most of the St. Patrick’s Day parades in New York continue to keep Irish LGBT groups out, including the big one on Fifth Avenue on March 17 that is boycotted by most people who respect LGBT rights.

That’s why Irish gay activist Brendan Fay and Kathleen Walsh D’Arcy put together a St. Patrick’s parade in Queens that welcomes everyone.

The 13th Annual St. Pat’s for All Parade was held on March 4 in Sunnyside, Queens — a neighborhood in the western portion of the New York City borough. The Irish-Americans there have broadly welcomed the parade since it began, and it has become a popular secondary walk for politicians wishing to play to two of city’s most powerful and visible constituencies: the Irish and the LGBT community.

New York City isn’t the only metropolitan to ban its LGBT citizens from the festive gathering. Organizers of Boston’s St. Patrick’s Day Parade prohibited the gay rights organization, MassEquality, from participating in the event as well. Kara Suffredini, the organization’s executive director, said in a statement. “Public rejection by parade organizers is significant in that it’s emblematic of the more life-altering rejection our community members face every day.”

At a time when gays and lesbians have the right to serve openly in the military defending the country they love, and the right to marry in the two states listed above – Massachusetts and New York – it’s very backwards thinking to imagine that LGBT Irish Americans can’t participate in a celebration of their heritage.