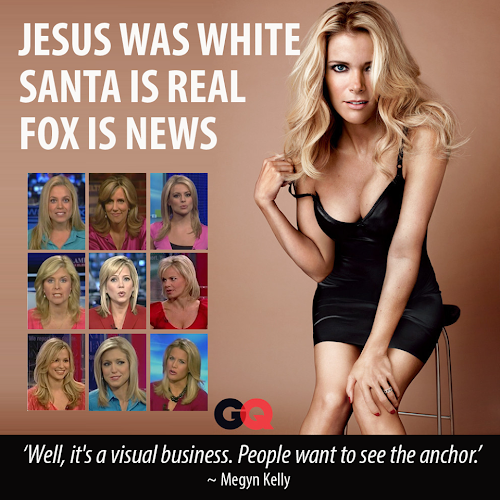 Hmm… Now what do all those female Fox News personalities have in common?

I can’t quite put my finger on it… 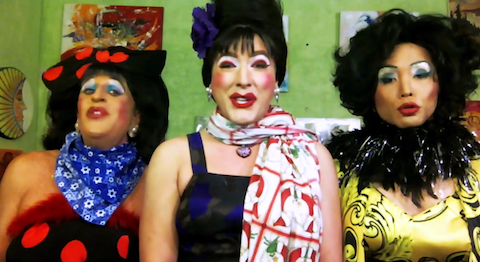 Based on “White Christmas” by Irving Berlin – Parody by Ben Schatz

I’m dreaming of a white Santa
With dark-skinned elves kept out of sight
May your news be skewed to the right
And may Santas like FOX anchors all be white!

While I’m not normally a fan of much that happens involving Megyn Kelly at FOX News, this is a great moment for her and a rough and tough rumble for Erick Erickson and Lou Dobbs.

Earlier this week Erickson made news while discussing a recent Pew Research Report on Lou Dobbs show. The survey showed that 40% of households with children under 18 have women who are the primary or sole “breadwinners” in the home.  Erickson responsed by saying that ‘science’ says that men should dominate women.

In a follow-up blog post, Erickson bungled again by posting that “feminists and emo lefties have their panties in a wad.”  I should point out here that it’s never a good idea to EVER begin addressing women by including a comment about their “panties.”

So Erickson and Dobbs (who seemed to agree with Erickson during the initial discussion) joined Kelly today where she ripped into both about their positions.

“What makes you dominant and me submissive and who died and made you scientist in chief?” said Kelly to Erick Erickson.

At one point she hands out these facts: “In this country in the ’50s and ’60s there were huge numbers of people that believed that the children of interracial marriages were biologically inferior and that is why it was illegal for blacks and whites to marry in some states in the country up until 1967. And they said it was science and fact if you were the child of a black father and white mother or vice versa you were inferior and not set up for success. Tell that to Barack Obama.”

When it came his chance to speak, Dobbs addressed Megyn as “oh, dominant one” with a mocking tone.

What upset people about Erickson’s comments had less to do with single mothers and the decline of marriage rates than about gender roles. It was his notion that women should always stay at home and tend to the kids and that men should always be the breadwinners and dominate women — because that’s only ‘natural.’  Erickson later doubled-down with this tweet:

Erickson has a history of public comments demeaning women.  Last year, Erickson referred to an all-female line up
of speakers at the Democratic National Convention as “The Vagina
Monologues.”

Watch the clip above as Kelly rightfully points out that numerous studies show working mothers, single working mothers and gay/lesbian couples provide just as good a home and nurturing for children as heterosexual couples. 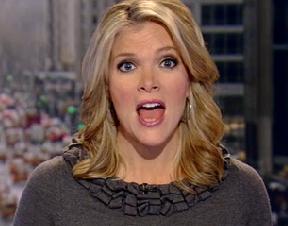 “I don’t think we have the right to Monday-morning quarterback the police,” O’Reilly said, “particularly at a place like UC Davis, which is a fairly liberal campus.” He didn’t explain why the abuse of violent force might be more necessary or justified against liberal students.

Kelly went even further in dismissing the suffering of students attacked by the pepper spray, speculating that it’s not that harmful because “it’s like a derivative of actual pepper. It’s a food product, essentially.”

That statement has created a new viral phrase all of the Twitter world. Here are a few of the best ones: