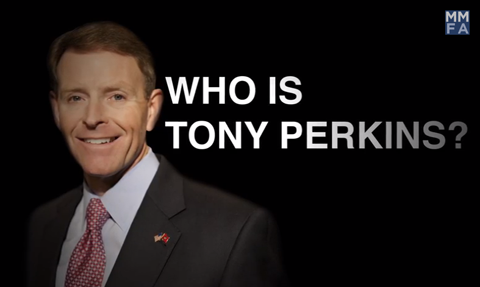 Tony Perkins is president of the Family Research Council, a hate group that claims gay men are more likely to be pedophiles than straight men.

Tony Perkins is the president of the Family Research Council (FRC), an organization that was labeled an anti-gay “hate group” by the Southern Poverty Law Center in 2010. He has called pedophilia “a homosexual problem,” claimed that gay men “recruit” children into homosexuality, and endorsed a Uganda law that would have imposed the death penalty for homosexuality. His organization regularly produces anti-gay propaganda depicting gay people as abnormal, unnatural, and destined for “eternal damnation.”

He’s also one of Fox News host Megyn Kelly’s favorite guests.  She has had Perkins on her show more than any other Fox News show combined.

Why does she welcome the spokesman for a certified hate group to her show? 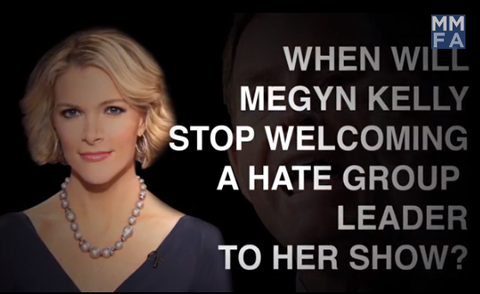