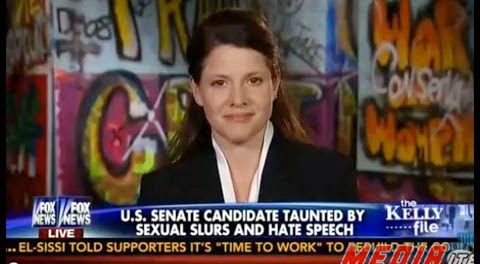 Kelly began the interview by asking for Bosworth’s reaction to the loss. “Well, that’s news to me,” Bosworth said. “I didn’t know that. I found out on national television.”

She then made it part way through an answer about supporting the winning candidate before saying, “That’s disappointing to me.”

“Sorry to break the news to you,” Kelly said.