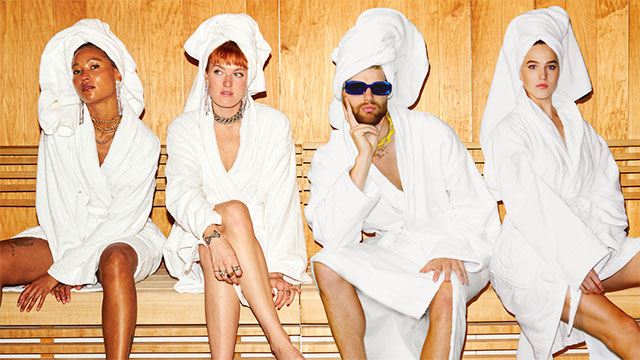 The chart-topping duo Icona Pop are back with the official music video for “Spa,” their musical collaboration with electronic duo Sofi-Tukker.

The quirky, retro-inspired video is the perfect pairing for the new wave-ish, techno-pop bop.

Speaking about the collaboration, Icona Pop’s Caroline Hjelt and Aino Jawo explain, “This song is weird in the very best way and we hope that people can have a rave spa at home while listening to it.”

Sofi Tukker adds, “We hope people can feel the joy and giddiness and ridiculousness that we all felt while making it. Even though we miss the club now more than ever, there’s also never been such an important time for self-care. Put some cuces on your eyes.”

The soulful electro-pop track features soaring vocals by Anthony as he explores how some relationships are just no good for us, yet we somehow still end up pursuing them for whatever reason.

“It is so much easier than you’d think to get trapped in this cycle of a bad relationship,” Anthony recently told American Songwriter. “I’ve heard too often from people that when a relationship is going well they feel like it’s missing something and that something is the drama.”

Lauv joins forces with Conan Gray for the breezy mid-tempo “Fake,” which skewers vapid, phony social media personalities that seem to prize the number of followers over actual connections.

Amid a series of escalating fake photoshoots, the colorful music video features the duo engaging in staged pillow fights and dancing through super-saturated, bigger-than-life soundstage sets before being returned to reality.

This is Sofonda’s first release since signing with LGBTQIA+ music label So Fierce Music. 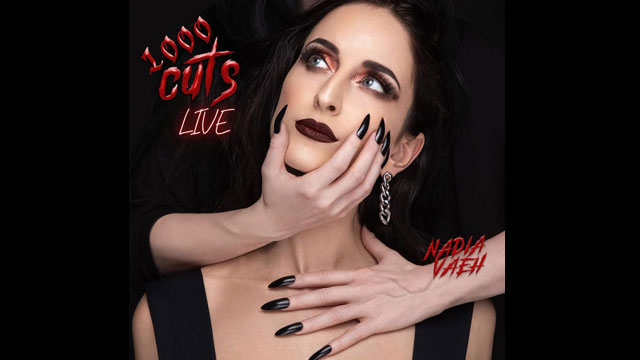 Out singer/songwriter Nadia Vaeh puts a bold and jazzy spin on this stripped-down version of her dark hit single “1000 Cuts.”

With hints of Jane Monheit and Sara Gazarek, the artist shows she can move with equal ease from sultry pop/rock to sassy jazz.

The playful confidence of the track and Vaeh’s musical virtuosity make this a winning track.

Vaeh is donating proceeds to The Trevor Project, which offers a safe space and support to LGBTQ youth. I previously covered 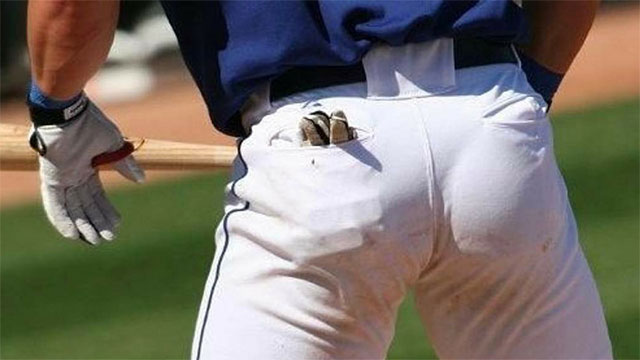 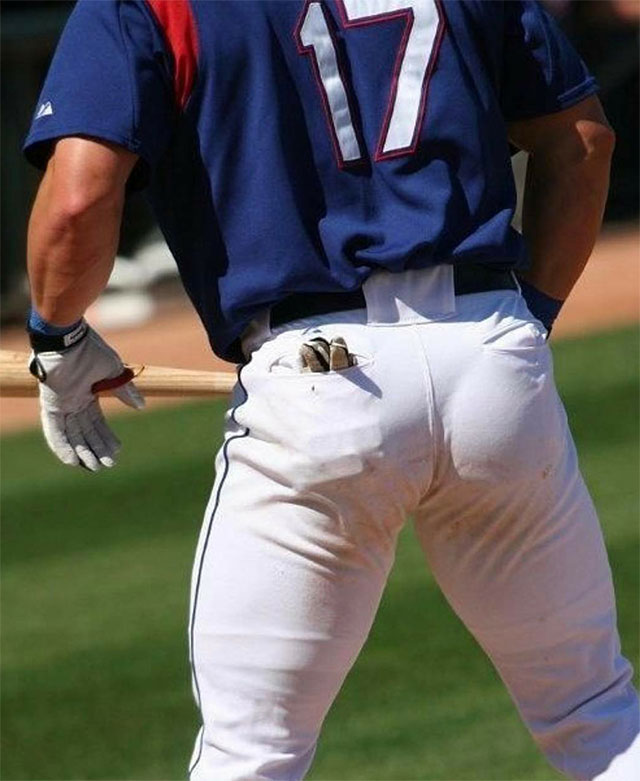 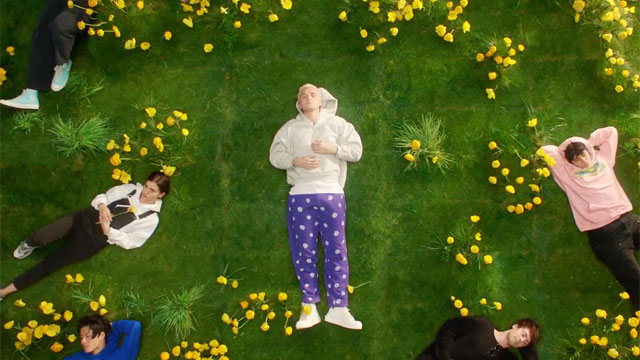 Who knew a music artist could release all of his music independently and find success to the tune of billions of streams to his name?

Lauv, a shooting star in the world of pop music who has done just that, drops his latest single “Modern Loneliness,” which the artist says is “the most important song” he feels he’s ever made.

The lilting ballad takes aim at the technology-driven generation that can’t seem to put their cell phones down underscoring how we experience isolation living our lives ‘alone together.’

The video depicts the artist laying in a field of grass pondering his loneliness. But as the song continues the build, the camera pulls back to show he’s surrounded by others experiencing similar isolation just feet away.

“There is a lot of loneliness out there,” says Lauv. “We all feel it. But there is also a lot of love waiting for us and I hope this song can be a catalyst for that.”

The artist has been open about his own struggles with anxiety and depression and has taken action on the issue with his Blue Boy Foundation, which supports programs that help young people feel more comfortable reaching out for help with mental health.

In 2019, he launched the “My Blue Thoughts” initiative, a community-building mechanism for fans to anonymously write down or record whatever is on their mind, as a way to engage with people around the world who may be having similar experiences.

In addition to recording and releasing his music, Lauv has also found success writing for some of the biggest stars in the world while simultaneously selling out shows all over the world as a headliner.

And, perhaps most amazingly, he has done all of this without releasing an album. (yet)

“Modern Loneliness” will be featured on Lauv’s highly anticipated upcoming album, ~how i’m feeling~,  set for release on March 6, 2020. He kicks off his world tour in Mexico on March 21.

on thursday i’m releasing my favorite song i’ve ever made..the most important song of my career so far..it sums up everything about why i think so many of us are lonely today. it’s something i’m so proud of and i know you guys will love it. ‘MODERN LONELINESS’ OUT THURSDAY 9AM EST 💜 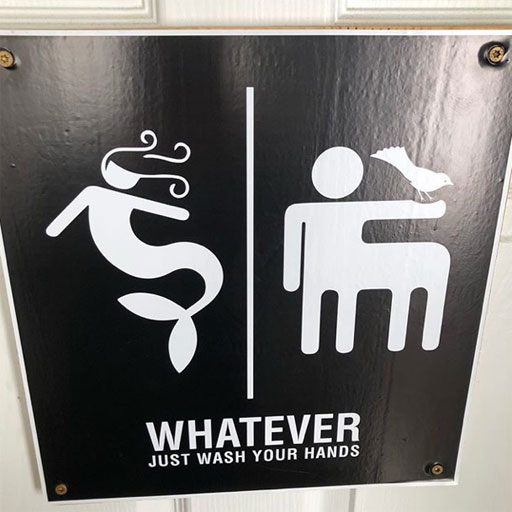 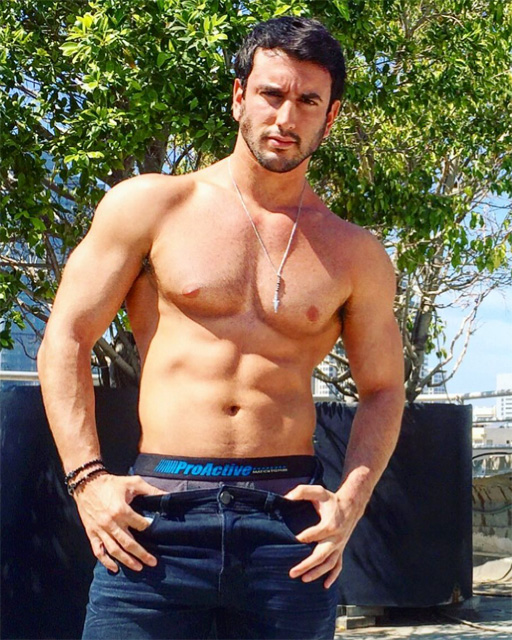 • 9th Circuit Court of Appeals Justice Stephen Reinhardt, who authored the majority ruling that struck down Prop 8 in California in 2012, has passed away at the age of 87.

• This gay couple is living a Kafkaesque nightmare in trying to stay together thanks to Donald Trump’s travel ban.

• The ACLU has filed suit in Ohio for not allowing transgender people to update their birth certificates. The policy is the inconsistent with other state policies that allow transgender Ohioans to update their gender markers on their driver’s licenses and state identification cards. Ohio, Tennessee, and Kansas are the only states that don’t allow trans people to change their birth certificates.

• Country music star Kacey Musgraves told Billboard she regrets that once she laughed as a “gay guy” was bullied.

• Indie singer/songwriter Lauv dropped his latest single, “Chasing Fire” just in time for the weekend. And me like 🙂

Lauv said of the single: “’Chasing Fire’ is about fighting for something that’s already over. It’s the beginning of the end. It’s desperation. It’s grand. But it’s hopeless.”

Hit play below and take a listen. I definitely hear some Coldplay/Maroon 5 influences even as Lauv stakes out his own territory.