• Instinct Magazine: After Jimmy Kimmel became inquisitive about Jason Momoa’s Hawaiian malo that he’s been seen rocking recently, the action star didn’t pause to strip out of his purple silk suit and show off his ASSets. END_OF_DOCUMENT_TOKEN_TO_BE_REPLACED

• Out: In a recent episode of the podcast And That’s What You REALLY Missed, GLEE creator Ryan Murphy revealed the role of Mr. Schuester (played by Matthew Morrison) was originally written with Justin Timberlake in mind. And the character was conceived as a meth addict… END_OF_DOCUMENT_TOKEN_TO_BE_REPLACED

I’m sad to share the news that Broadway director/choreographer Chet Walker passed away peacefully on Friday from a glioblastoma tumor. END_OF_DOCUMENT_TOKEN_TO_BE_REPLACED 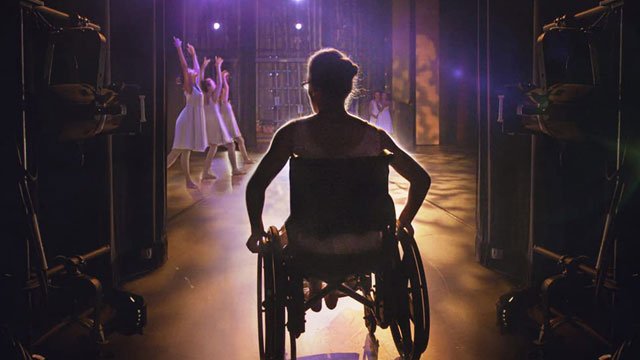 In my latest podcast episode, I chat with out writer/director Dan Watt about his new documentary, “Everybody Dance.” The film – a joyous, inspiring celebration of art and ambition – follows Bonnie Schlachte’s Ballet For All Kids dance studio in California.

As the name says, the studio teaches dance to all kids: all ages, all abilities and disabilities – including those with special needs like cerebral palsy or on the autistic spectrum. END_OF_DOCUMENT_TOKEN_TO_BE_REPLACED

A few years ago, my good friend Michael Parker came to Las Vegas with a really talented group of dancers, and I was flattered to be asked to teach a master class on Fosse-style. END_OF_DOCUMENT_TOKEN_TO_BE_REPLACED 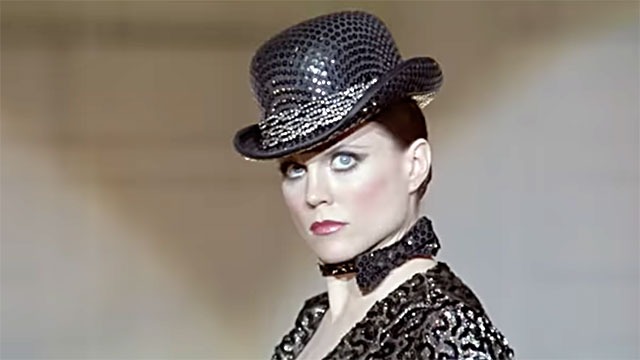 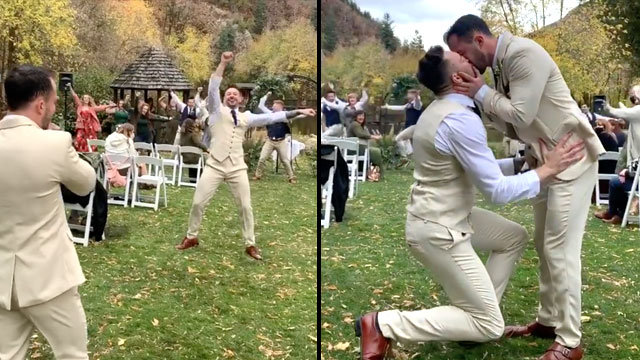 Awww… It’s been a while since we saw a flash mob dance at a wedding – but today we get this little uplifting nugget.

Fitness guy Brock Dalgleish shared this clip from his beautiful wedding, which took place this past Sunday in Salt Lake City.

Dalgleish surprised his partner, Riley Jay, Brock with not one but two dance routines at the end of the ceremony.

Socially-distanced guests watched as the dancers knocked it out to Lady Gaga’s “Stupid Love” from her latest album, Chromatica.

“This was my dream come true,” Brock told his followers on TikTok. “Wedding flash mob with all of my people.” 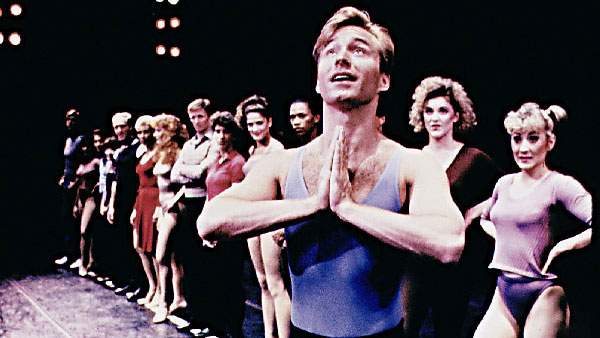 “Who have you been with my son?”

Funny you should ask…

Growing up in Fort Worth, Texas, listening to original Broadway cast recordings, I somehow discovered A Chorus Line.

It was dynamic and cool, and mysterious (“Give me somebody to dance for…”) and…..some stuff I didn’t understand (yet).

And then I saw the show on Broadway at the Shubert Theater and it flew by! Like the album on steroids. So fast!

Who would guess in a few years I’d be cast in the national tour company with the original Tony Award winner, Donna McKechnie? Directed by original cast member Baayork Lee?

The show became an enormously important part of my life. Not one performance went by that I didn’t look up to ‘the second balcony’ during the 11 o’clock number “What I Did For Love” and thank the universe for the ‘chance to dance.’

Today is, incredibly, the 45th anniversary of the opening night of A Chorus Line on Broadway. What an incredible gift this show has been to me.

From ‘Mark’ to ‘Bobby’ to directing the show and passing on what I learned from Donna, Baayork, Kay Cole (original ‘Maggie’), and my dear wonderful Thommie Walsh, I say thank you. 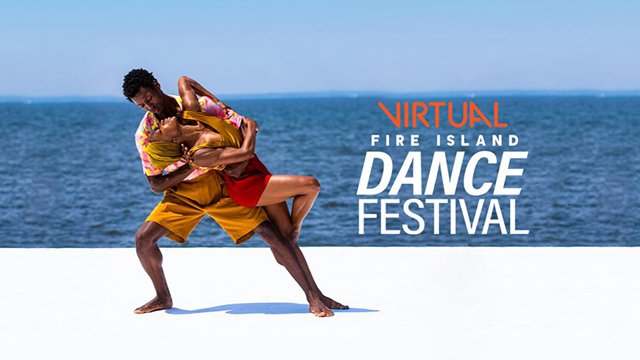 What to watch tonight? Check this out 🙂

The charitable event of the Fire Island summer goes digital when the Virtual Fire Island Dance Festival streams an evening of celebrated dance at 7 pm Eastern on July 17, 2020.

The first-ever stream in the event’s 26-year history will feature world premieres of three new pieces and three beloved festival favorites. The festival is produced by and benefits Dancers Responding to AIDS, a program of Broadway Cares/Equity Fights AIDS.

The player below will go live as the stream begins, or you can click here to watch directly on YouTube.

“Although we can’t gather together in The Pines, we’re thrilled to be able to invite our community to enjoy world-class dance performances online through the Virtual Fire Island Dance Festival,” said Denise Roberts Hurlin, founding director of Dancers Responding to AIDS.

While the stream is free, should you feel ‘moved’ to do so (see what I did there?), any donation large or small is definitely appreciated.

You can check out highlights from last year’s event below. 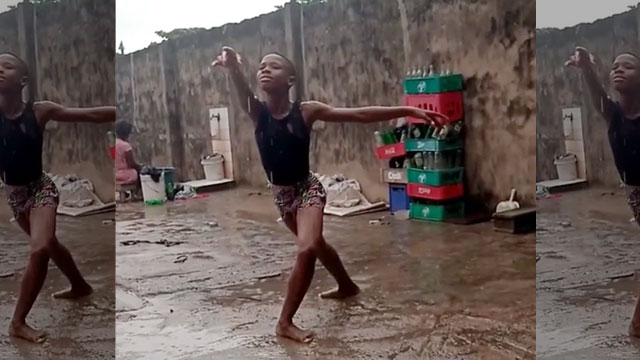 From the Instagram account of the Leap of Dance Academy in Nigeria, a vocational ballet school that is dedicated to providing quality ballet education to indigenous students and young artists.

“With very little or no resources our kids are training to be the best they can,” reads the caption in part. “This is not to bring down anyone but to show their high level of dedication and commitment to our program.”

“Who wouldn’t be proud of them? What teacher wouldn’t pray for students who show/come to class with so much desire to learn? Kids who are ready to dance with or without conditions.”

FACTS ABOUT OUR PROGRAM. Behind those fanciful in class beauty and costumes are lots and lots of backstage hard work. With very little or no resources our kids are training to be the best they can. This is not to bring down anyone but to show their high level of dedication and committments to our program. Who wouldn’t be proud of them? What teacher wouldn’t pray for students who shows/comes to class with so much desire to learn? Kids who are ready to dance with or without conditions. Imagine what more we could achieve if we have more?🙂 DMs for more information. #leapofdanceacademy #covid19 #donation #vocational #nigerianballetschool #travelingtutusincnigeria #danceacademy #danceeducation #weloveyou #growth #weloveourpartners #yeswecan #dancing #learning