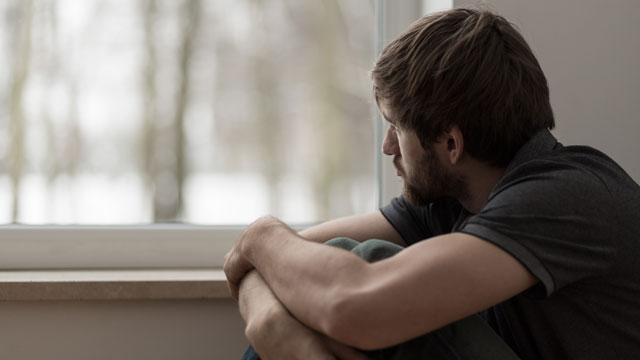 The results of a new study by pharmaceutical giant Merck and the Prevention Access Campaign finds many young people today know little about HIV.

Survey findings revealed the 1,596 respondents – who either identified as Generation Z (18-22) or millennials (23-36) – are woefully uninformed about HIV and its transmission.

• 41% of Gen Z respondents were either somewhat informed or not at all informed about HIV, compared to 23% of millennials

• While 67% said they were most concerned about HIV compared to other STIs, 54% did not report using condoms or PrEP.

•  28% of HIV-negative millennials said they have avoided hugging or interacting with HIV-positive people, even though the virus cannot be transmitted through casual contact

Bruce Richman, executive director of the Prevention Access Campaign said in a statement, ”Despite scientific advances and decades of HIV advocacy and education, the findings highlight a disturbing trend: young adults overwhelmingly are not being informed effectively about the basics of HIV.”

“These findings are a call to action that the crisis in the United States is far from over,” added Richman. “It’s time to elevate a real conversation about HIV and sexual health among America’s young people, and roll out innovative and engaging initiatives to educate and fight HIV stigma.”

As a result of the survey, Merck and Prevention Access Campaign have launched a new project called Owning HIV: Young Adults and the Fight Ahead aimed at educating young Americans about HIV and elevating the urgency around the issue.