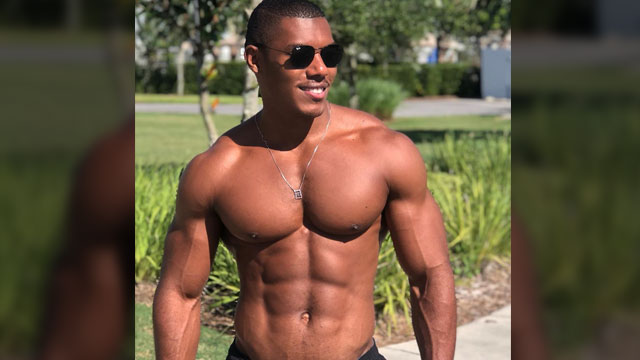 • InstaHunks: When the future’s so bright you gotta wear shades, you might be hottie Max Souza (above).

• NZ Herald: Ken Miller and his husband Jason Brumbaugh moved to New Zealand two years ago and bought a restaurant, Saluté, that became the target of local homophobia. Then, an online review of the small-town restaurant raved about the food and denounced the homophobia sparking a nationwide wave of support for its owners.

• The Gaily Grind: Actress Jamie Lee Curtis said in a new interview that she “fully accepts outing” hypocritical politicians that pass “anti-gay legislation.” And I’m totally with her.

• Boy Culture: First a hit novel, then a movie, and in 2020 will become ‘The Series,’ Matt Rettenmund is releasing a 25th Anniversary Edition of his book, Boy Culture. Click here for the backstory on the novel, a cavalcade of sexy covers from all the international iterations of the book, plus a link to buy the new, updated edition. Congrats, Matt! 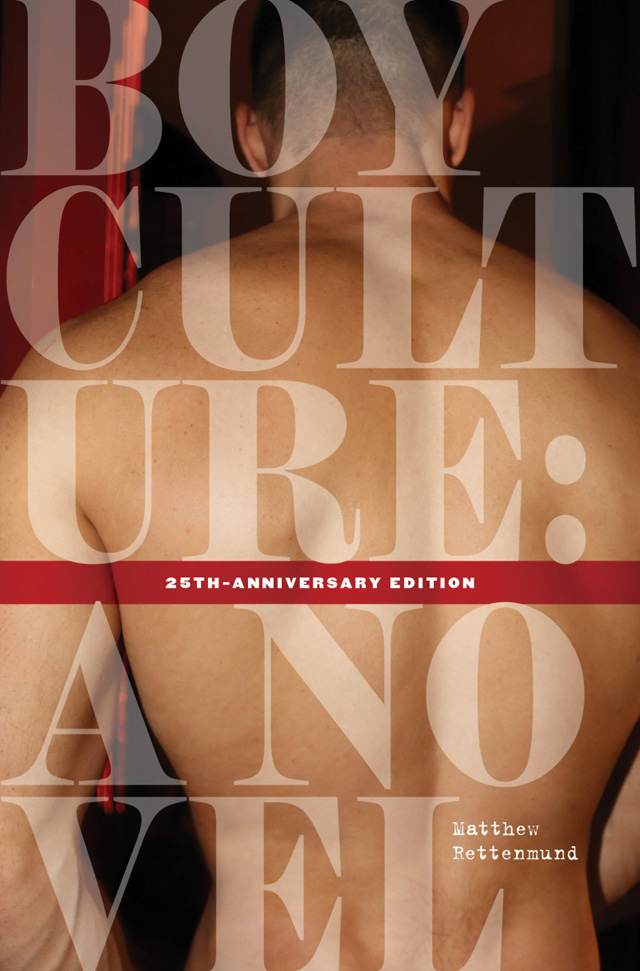 • PEOPLE: First lady Melania Trump was met with a “resounding chorus of loud boos” from middle and high schoolers as soon as she walked on stage at an opioid awareness event on Tuesday.

• Advocate: For her decades of activism with LGBTQ youth, Cyndi Lauper will be awarded the inaugural High Note Global Prize presented by the United Nations Human Rights and the High Note Global Initiative at her annual Home for the Holidays concert on December 10.

• JustJared: Wendy Williams denied she’s gay telling her audience today, “I am no lesbian. I like women for friendship. I like men and I like the D.”

• Instagram: Madonna had ‘a moment’ with out rapper Lil Nas X at the Wiltern Theater during the residency of her Madame X tour in Los Angeles.